Ing aims to cut beer tax rate by more than half 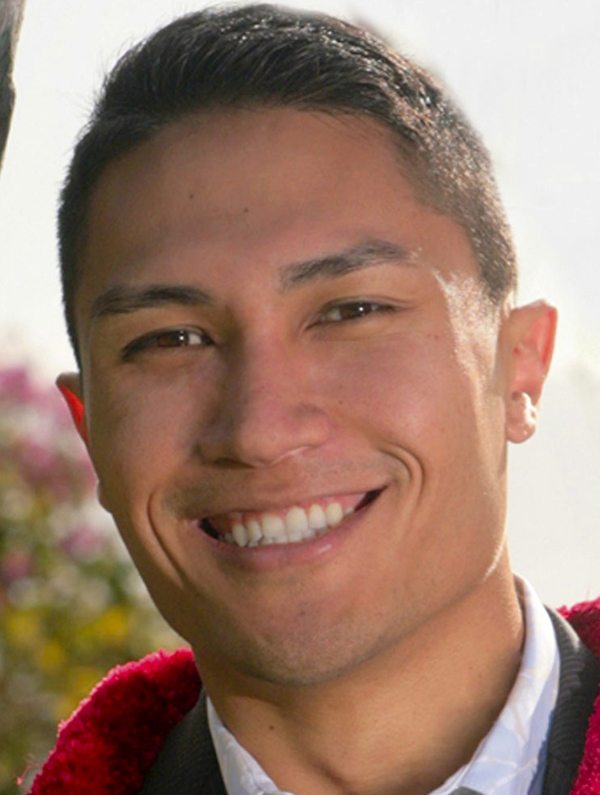 The Maui News – Democratic South Maui state Rep. Kaniela Ing wants to introduce legislation next year to cut state beer taxes by more than half, from 93 to 42 cents per gallon, according to an announcement.

The bill aims to achieve equity among alcoholic beverages, the representative said.

“While it may appear that beer is taxed at a lower rate per gallon when compared to wine or spirits, if you break down the amount of alcohol per average gallon of beer versus wine or spirits, beer drinkers are taxed at a much higher rate,” Ing said. “The goal here is to level out the taxes so that each type of alcoholic beverage is taxed equitably.”

The proposed tax cut is not designed to encourage drinking, said Ing, who maintained he “rarely drinks alcohol” himself.

Rather, it’s a “matter of class fairness,” he said.

“Working people tend to drink beer more often than other types of alcoholic beverages,” he said. “But today they are taxed more per ounce of alcohol than someone drinking wine. When you look at it that way, the current system is incredibly unjust.”

According to the House representative, Hawaii’s alcohol taxes rank second for beer compared with other states, 11th for wine and 23rd for spirits.

Ing said there would be an economic benefit to lowering taxes on beer.

“Hawaii’s beer industry is growing and has resulted in hundreds of new jobs, diversified tourism and a stronger economy,” he said without mentioning any by name. “We should encourage the growth of local businesses to allow them to compete in the national marketplace.”

Maui Brewing Co. is based in Kihei, in Ing’s district. The company also has a location in Kahana, where it was founded in 2005 in West Maui.

In May, company co-founders Melanie and Garrett Marrero were named the Small Business Administration’s national small business people of the year after they transformed their small brewpub in Kahana into the largest craft beer producer in Hawaii.

In 2013, the company was brewing more than 19,000 barrels of beer a year and had revenue of more than $10 million. Since then, the business has expanded to a new 18,000-square-foot restaurant in Waikiki and new brewpubs are scheduled to open later this year, including one in Kailua, Oahu.

The company has predicted that by the end of 2018 it will employ 700 people.