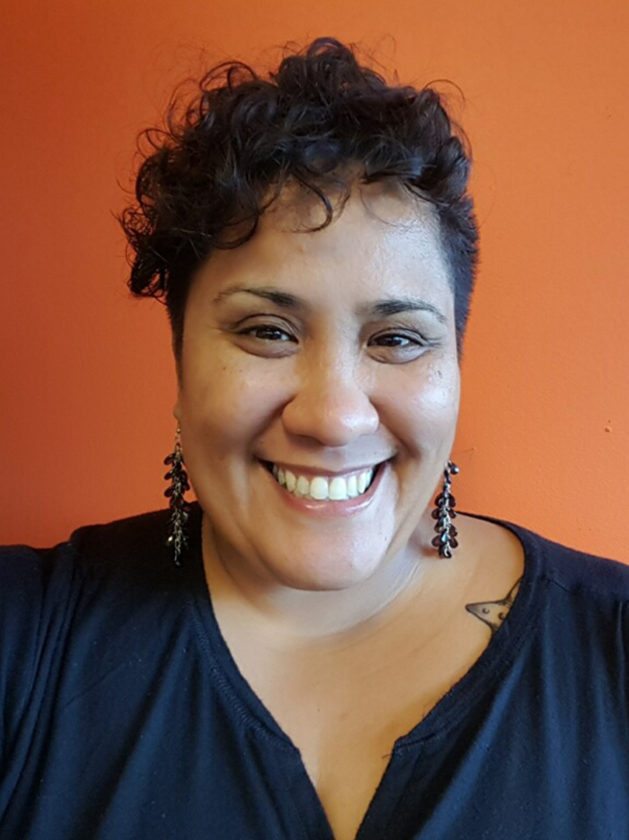 Sanoe Ka’aihue was a victim of domestic abuse and sought help from the organization more than 10 years ago.

“It can be very scary” for women seeking help to protect themselves, Ka’aihue said.

The nonprofit Women Helping Women helped Ka’aihue navigate the court system and assisted her with filing a temporary restraining order against a partner in a long-term relationship.

She said she was being emotionally abused.

Ka’aihue said she felt “very, very, thankful” that she had great advocates at the organization who walk-ed her through the court process. They opened her eyes to things she didn’t even think were abusive in her relationship.

Now Ka’aihue brings that experience to the leadership of the organization that helps about 1,500 people a year — women, men and children — through its 24-hour Domestic Violence Hotline, shelters on Maui and Lanai and with temporary restraining orders and transition programs, among other services.

The nonprofit has offices in Wailuku, Hana and West Maui. Ka’aihue oversees 24 employees.

She was selected as the head earlier this month. In March, she was named the acting executive director. She replaces longtime Executive Director Stacey Moniz who left in March to head the Hawaii State Coalition Against Domestic Violence based on Oahu.

Ka’aihue had been Women Helping Women’s deputy director since 2015. She began working at the nonprofit in 2013 as a temporary restraining order advocate.

“We are very pleased with our choice and to be able to hire from within the agency for this position,” said Dawn DeRego, president of Women Helping Women’s board of directors.

Ka’aihue has managed the organization’s shelters, provided community education at public events, conducted domestic violence training for new recruits at the Maui Police Department and has taken on an active role with the Hawaii State Coalition Against Domestic

Violence, according to an announcement.

The 37-year-old Wailuku resident said that her personal experience has helped her at the job, saying “you have to have empathy.”

“You can be very skilled and have a degree and all those things, (but) if you don’t have that empathy as an advocate it makes that job much more difficult,” she said. “You can relate to a lot of the women who are out there and just understand where they are coming from and work with them.”

As for domestic violence in Maui County, Ka’aihue said that numbers have been steady for household violence, with Maui police reporting 4,400 incidents last year.

Ka’aihue said, overall, the nonprofit aims to get domestic violence numbers to come down, and some of that can be done with education.

Women Helping Women is planning to make presentations at public schools to teach students, possibly as young as middle school, about healthy relationships.

The group also does training and informational presentations for health care providers.

Ka’aihue said that she was fortunate to leave her abusive relationship after one cycle of abuse. But it’s not the same for others.

“It takes them several times before they leave the abuser,” she said.