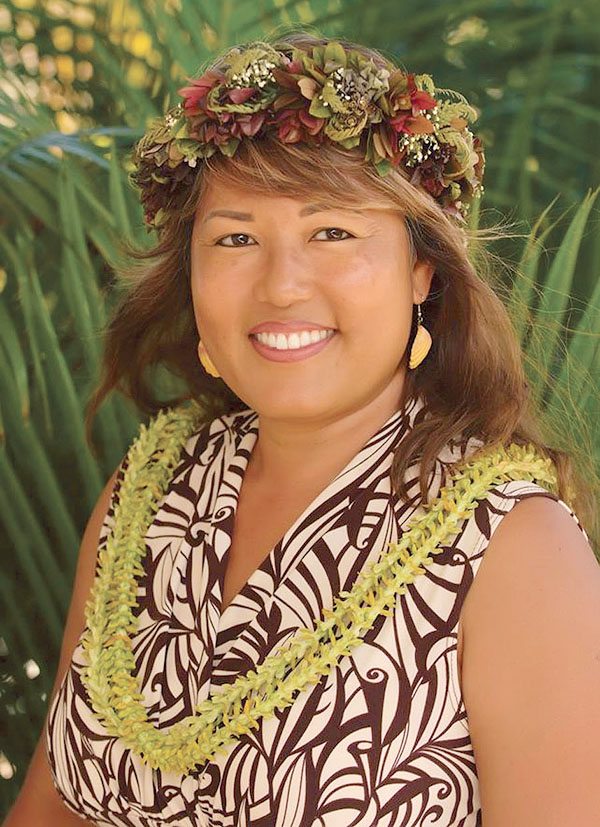 Lt. Gov. Shan Tsutsui’s announcement that he is not running for Maui County mayor in 2018 brought reactions of surprise, relief and understanding from those who have announced their intentions to seek the county’s top office.

In an article published in Sunday’s The Maui News, Tsutsui said that he will not be running for mayor, ending months of speculation that he would return to Maui to seek for the office. He cited family reasons for not seeking any political office in 2018.

Among those who have publicly said they will run for mayor are current Maui County Council Members Elle Cochran and Don Guzman and former Council Member Mike Victorino.

Many political observers, including Victorino, called Tsutsui the front-runner in the race for mayor. 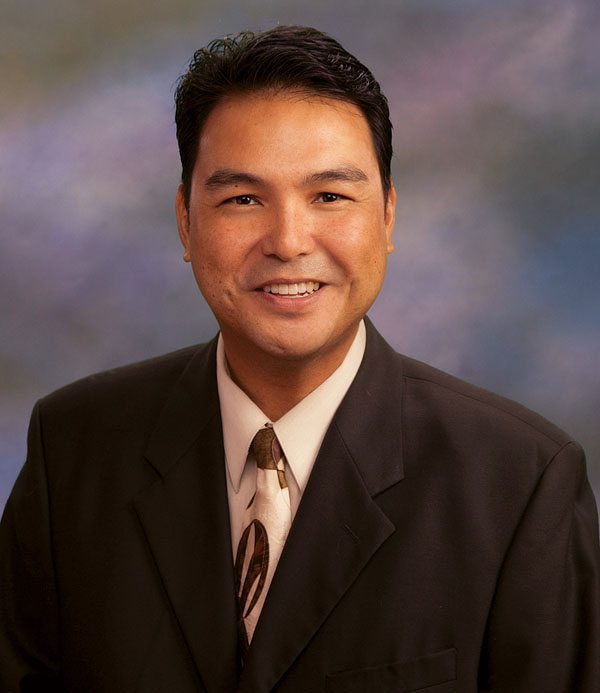 “It will definitely open it up for everyone else,” said Dick Mayer, a Maui political observer and retired Maui Community College professor, about the Maui mayoral race. “Shan had name recognition and seemingly support from a number of people.

“A big question will be: Will Shan endorse anybody?”

Mayer was surprised by Tsutsui’s announcement but said that the decision to step aside to be with his family is consistent with his personality and caring about the important things in life.

“Everyone saw Shan as a front-runner,” said Mayer, adding that other candidates may now throw their hats in the ring. “I would suspect Mayor Arakawa would like to continue leading from the back seat and will try to put a close colleague in office.” 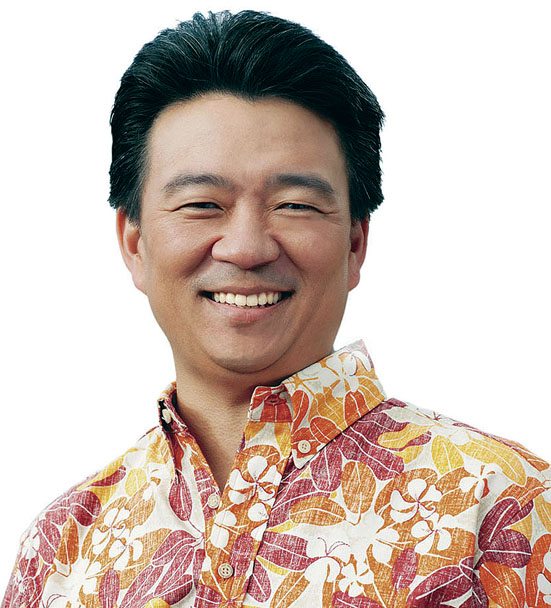 It least one candidate was relieved by Tsutsui’s announcement.

“It helps me,” said Cochran, who holds the council’s West Maui residency seat. She said that she spoke with Tsutsui on Monday while on Oahu and told him: “You were going to be a very tough opponent.”

Cochran said that, if Tsutsui had run, she would have been facing a candidate with a war chest of more than $200,000. (Hawaii Campaign Spending Commission records submitted in July show Tsutsui with a surplus of $237,466. Cochran had a deficit of $58,995.)

For Guzman, holder of the council’s Kahului residency seat, “it was never contingent about who was running.” His decision to run is a “calling of having true leadership in our county, bringing back trust in the administration,” he explained, while acknowledging the political risk. Guzman said that he did not believe he would have faced a difficult challenge seeking re-election to the council.

“I feel the time was right for me to move forward. . . . I never looked at the field. I know some candidates do that,” he said. 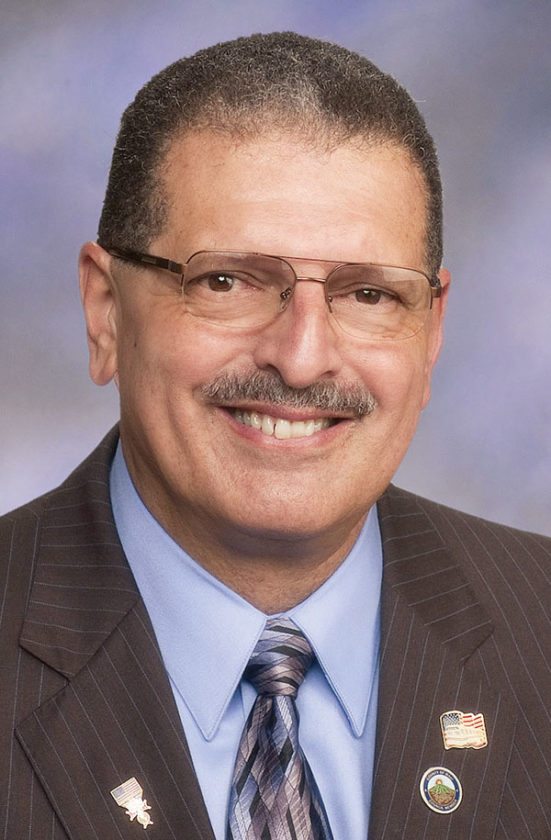 Guzman said Tsutsui had many political options to consider, including the governor’s office and seeking re-election as lieutenant governor.

“It can’t be easy when you make those life-career decisions,” Guzman said.

“I give him credit for doing what he needs to do,” he added, a sentiment shared by Cochran.

Victorino, who could not run for re-election to his council seat last election due to term limits, said Monday night that he, too, admires Tsutsui for “making his family a priority.”

“I believe that is very admirable for any politician to step back to make sure his family or her family is taken care of,” he said.

He called Tsutsui “the front-runner” and said that his decision not to seek the office opens the door for others.

Victorino said that he intends to run for mayor but needs to sit down with his committee and family on the timing of his formal announcement.

“Like he (Tsutsui) said, bringing the community together must be paramount, for me especially, in our campaign,” he said.

State Rep. Kaniela Ing of South Maui, who was rumored to be considering a run for mayor, said Monday that he will not be seeking the seat but is mulling a run for U.S. Congress.

A spokeswoman for Gov. David Ige said Monday that Ige had just returned from the Philippines and was unable to immediately comment.

Candidates may begin pulling nomination papers Feb. 1. The deadline to declare as a candidate is June 5.