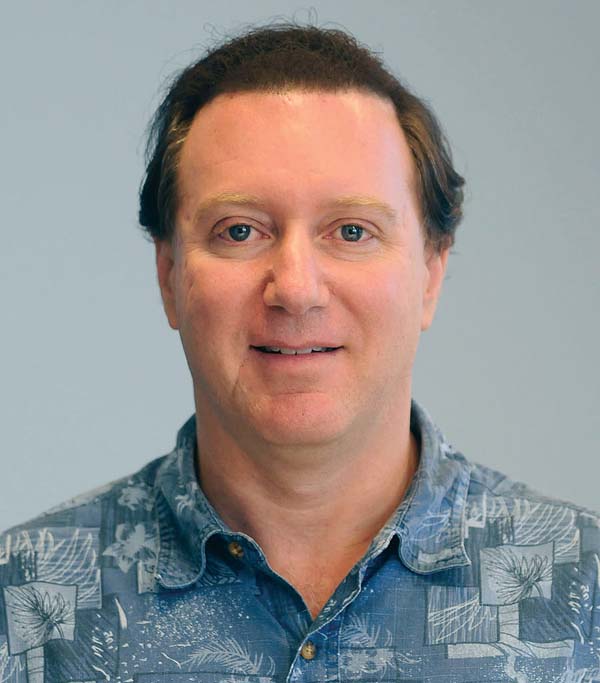 A falling out between Mayor Alan Arakawa and Department of Water Supply Director Dave Taylor has led the mayor to seek Maui County Council approval for Taylor’s dismissal from his $135,884-per-year job.

Under the Maui County Charter, the mayor can’t unilaterally fire his water director. The charter provides that the director “may be removed by the mayor with the approval of the council.”

On Wednesday afternoon, the Office of the County Clerk received a resolution from the mayor seeking Taylor’s removal, effective that day. The draft resolution gives no reason for the director’s removal.

The matter was received too late to be included as a communication item in today’s regular council meeting agenda.

Instead, it will be listed as a communication on the council’s Dec. 1 agenda, said Troy Hashimoto, an executive assistant to council Chairman Mike White. Council members could act on the matter at the meeting or refer it to committee, probably the Policy, Economic Development and Agriculture Committee chaired by Council Member Yuki Lei Sugimura.

On Thursday afternoon, Taylor declined to go into detail about his dismissal.

“The mayor and I have some disagreements about how to manage the department,” he said. “I am not being accused of any wrongdoing. Anyone expecting to see mudslinging or dirty laundry is going to be sorely disappointed.”

He said he would “leave it at that” and declined to elaborate.

Taylor has been water director for just under seven years. Department Deputy Director Gladys Baisa, a former council member, stepped in as acting director Thursday while Taylor was put on leave. He remains director, however, until the council takes action on the resolution to dismiss him. Council members may choose not to do so.

Efforts to contact Arakawa for comment were unsuccessful. The mayor had traveled to Honolulu, a staff member said.

County spokesman Rod Antone said that the matter was between the mayor and Taylor.

“The mayor has no problems with Dave personally,” he said. “He and the mayor don’t always agree. They’re just kind of parting ways.”

He acknowledged that Taylor remains water director until the council takes action.

“It’s their call whether to vote him out,” Antone said.

Baisa called the matter a “very difficult situation” that put her in a “very uncomfortable” position.

“This is between the mayor and Dave,” she said.

She emphasized that the water department is continuing to operate normally.

“It’s OK, business as usual,” she said, adding that the department is operated by “great staff.”

The charter requires that either the water department director or deputy director be a registered engineer. The director needs to have at least five years of experience in a management capacity.

Baisa said that she’s not an engineer. She headed the nonprofit Maui Economic Opportunity for many years, and she served as council chairwoman.

When pressed on whether something specific triggered Arakawa’s decision to dismiss Taylor, Antone said it was “mostly Wailuku Water Co.”

In December, the mayor announced that the county administration and Wailuku Water Co. had reached a tentative agreement for the county to pay $9.5 million for the company’s ditch system and 8,764 acres of its West Maui Mountains watershed lands. In October, the council approved spending $150,000 for an appraisal of the property.

Antone said there were a “lot of technical issues” in the proposal for the county to purchase the property, and “the mayor thinks this should happen no matter what struggles the department needs to go through.”

“It was a difference of opinion,” he said.

There were “a lot of rumors circulating,” he said.

When asked about Antone’s comment, Chumbley said that he found it “a little bit amusing” because “Dave and I have had numerous, long discussions” about the proposal.

“Dave has raised concerns about it,” he said. But “he has never been outright opposed to it.”

Taylor has not shown any “indication he was going to torpedo the concept or the transaction,” Chumbley said.

Antone’s comment “doesn’t make sense to me,” he said.

WAILUKU â€” A 10-year prison term was ordered Friday for a man who had been given another chance at drug treatment ...

The Maui News WAILUKU â€” A woman who was on probation for drug possession when drugs were found in her vehicle ...

Donâ€™t have to go online for paranoid conspiracy