Victorino to run for mayor 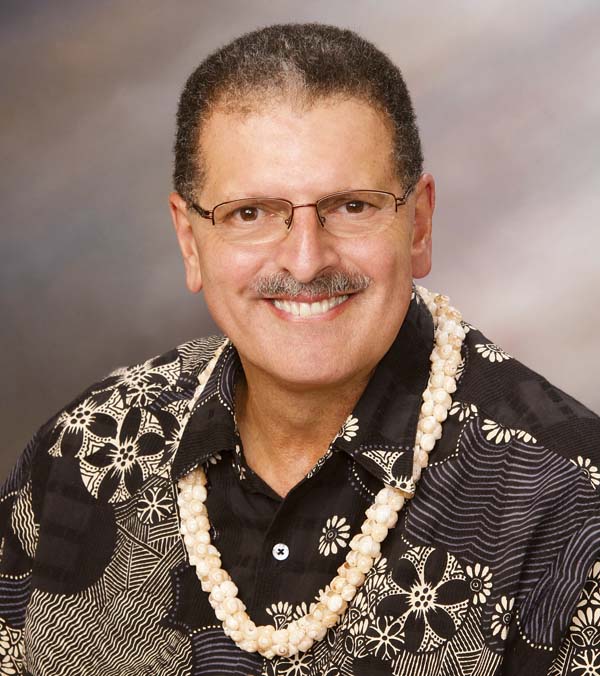 Former Maui County Council Member Mike Victorino officially announced his intention on Monday to run for mayor in what is shaping up to be a competitive battle in 2018 to succeed Mayor Alan Arakawa.

Lt. Gov. Shan Tsutsui, who was considered by many to be the leading contender for the office, announced last month that he will not be seeking the post. He intends to serve out his final year as lieutenant governor and will be sitting out the 2018 elections.

Though candidates have made public announcements about their intentions, the deadline to file nomination papers is not until June 5. Candidates may begin taking out papers to run Feb. 1.

Victorino said Monday that he doesn’t consider himself the front-runner to succeed Arakawa, who cannot seek re-election due to term limits.

“It is going to be a good battle,” the 65-year-old Wailuku resident said of the race for mayor.

He appears to be at a financial disadvantage at the moment compared to Guzman, who reported $20,682 in his campaign war chest in his July filing. Victorino reported a surplus of $4,928 and Cochran had a deficit of $58,995. Kopelman had no campaign spending filings.

When asked if this might be an expensive election fight for mayor with a some heavyweight candidates, Victorino acknowledged the need to fundraise to get his message out, though he sidestepped a question about how much he thought might be required. He plans to use social media and meeting people face to face in a grass-roots effort, which he thinks is the most effective way to get his message out.

Voters can tell where a candidate’s heart is in a face-to-face meeting, he said.

Like Guzman, Victorino expressed a commitment to restore trust in county government.

“I believe there is a lack of trust, a lot of people are frustrated with government, county government,” he said. “We are not meeting the needs of our communities.”He cited complaints about roads and park facilities in need of repair and maintenance.

There is a divide in the community with a “new group of people wanting Maui to be ‘their’ Maui instead of ‘our’ Maui” without considering the impacts on longtime residents of changes they are seeking, he said.

He would like to sit down with all parties, having people “check egos and pride at the door,” seek common ground and find “good solutions we can all agree upon.” Victorino said that he feels “very suited” to this kind of problem-solving.

His announcement cited many issues he would like to tackle, including affordable workforce housing, infrastructure improvements, streamlining the planning and permitting process and agricultural diversity. He would like for multi-generations of families to be able to live, work, purchase a home and raise a family on Maui, rather than having younger residents leave.

“This is sustainability,” he said.

Victorino held the Wailuku residency council seat from 2007 to 2016, relinquishing the post due to term limits. During his time on the council, he chaired the Water Resources and Policy and Intergovernmental Affairs committees.

His resume includes serving on the Maui County School Advisory Council, the state Board of Education and the county Board of Water Supply. He is a member of the Knights of Columbus and served on the International Supreme Council.

Victorino, who is married to Joycelyn Nakahashi Victorino, is not the most famous member of his family. Son Shane, who played Major League Baseball from 2003 to 2015, has two World Series rings, was a two-time all-star and three-time Gold Glove winner. He also has another son, Michael Jr., and five grandchildren.