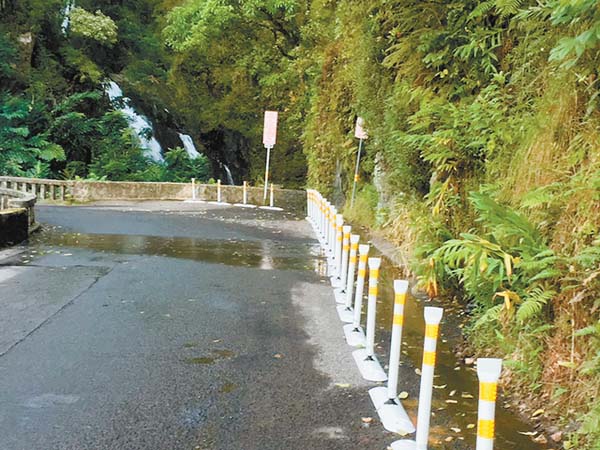 No cars were illegally parked Friday morning along delineators near Milepost 19 on Hana Highway at Waikani Falls. The state Department of Transportation installed the delineators last week to deter illegal parking that has stalled traffic on the narrow and winding road. Maui Police Department photo

East Maui residents who were frustrated by traffic backups from cars illegally parking on narrow portions of Hana Highway near scenic areas got some relief last week when the state Department of Transportation installed delineators to deter motorists from parking at one popular spot.

“So far, the Hana community loves it,” said police Lt. William Hankins, commander of the Hana Patrol Division. “From what I’ve heard, they are working as planned. It’s much safer out there now for everyone.”

Hankins said that the community, law enforcement and the state Transportation Department worked together before implementation of the project at Waikani Falls, a scenic spot near Milepost 19.

After putting up oversized no-parking signs in August, state crews last week installed 75 delineators spanning about 200 feet in length along the edge of pavement on the western, or Keanae, approach to the bridge, said Shelly Kunishige, spokeswoman for the state Department of Transportation.

“We understand from the community and from Maui Police Department that illegal parking is no longer occurring in the area where delineators have been installed, and that both parties are pleased with the results,” Kunishige said in an email Monday.

She said that the materials cost about $10,000, and installation was done by in-house crews to reduce costs.

She said the department looked at installing delineators on the Hana side of the bridge as well, “however, the existing pavement width is insufficient at this time.”

As soon as the delineators were in place last week, residents were talking and posting on social media about them — and noticing the difference they were making, said Claire Carroll, vice president of the Hana Community Association.

“Word spreads in this small town,” she said. “So far, we have had really positive feedback. Hopefully, we can try to do the same thing on the other problem areas where our visitors are stopping to take pictures.”

She said that the town relies on tourism and appreciates those who make the drive in.

“Everybody loves our Hana Highway, but it’s been clogging up,” she said.

She said the problem has been building over the last few years as more vehicles carrying tourists travel the road.

Residents worry ambulances and firetrucks will have trouble getting through, Carroll said.

And Hana residents, including many who drive the highway to Central Maui for shopping and doctors’ appointments on weekdays, have reported traffic stalled in some locations around midmorning when many tourists are Hana-bound and also at midafternoon, Carroll said.

Waikani Falls, in particular, was a problem spot, she said.

Residents were so frustrated that a couple of them volunteered to monitor the area and talk to tourists to help educate them about the no-parking zones there, Carroll said.

“When you see the waterfall, you know why we have a big problem,” Carroll said. “There’s a little space right before the bridge. And it’s monkey see, monkey do. One bunch stops and everybody else stops.”

At times, 15 to 20 cars would be parked up and down the highway in the middle of the road, said Hankins.

By the time officers reached the area in response to calls about illegal parking, those vehicles would be gone but there would be other illegally parked cars in their place, he said.

“We were spending too much time and resources citing cars,” Hankins said. “We can’t be out there to cite all the time.”

Last year, police issued nearly 1,500 citations for parking violations in the Hana district alone, Hankins said. As of Wednesday, police had issued about 1,200 parking citations in the district this year.

On the narrow and winding stretches, the illegally parked cars were keeping ambulances, firetrucks, tour buses and vehicles used for slope management work from getting through, Hankins said.

“My biggest concern was the kupuna can’t get in to their medical appointments,” he said.

After residents brought the problem to the attention of police, Hankins realized “we needed some engineering help” and got the state Department of Transportation involved.

Hankins and Annette Matsuda, maintenance engineer at the DOT Highways Division on Maui, met with East Maui residents to visit the Waikani Falls bridge and seek a solution.

Even with Hankins in his police uniform, tourists were parking illegally, Carroll said.

“Although no-parking signs are posted, tourists were parking along the roadway on both sides of the bridge, limiting the clear area to one lane of traffic,” Kunishige said. “In addition, larger vehicles were having difficulty navigating the turns on either side of the bridge due to the illegally parked cars.

“In working with the Maui Police Department, it was determined that enforcement would not be sufficient to discourage parking violations in this area, and it was decided that physical deterrence would be necessary.”

Because the area is so rainy, the delineators had to be bolted into the ground instead of using adhesive, Hankins said.

“It creates a visual deterrent,” he said.

He said the Waikani Falls area is the pilot project to see if the delineators can work to alleviate the illegal parking problem.

On Friday morning, as he drove to Central Maui from Hana and passed the delineators at Waikani Falls, no cars were illegally parked, Hankins said.

Carroll said residents were grateful to police and state transportation workers, who also respond at all hours when landslides block the highway.

“It was a total community effort,” Hankins said. 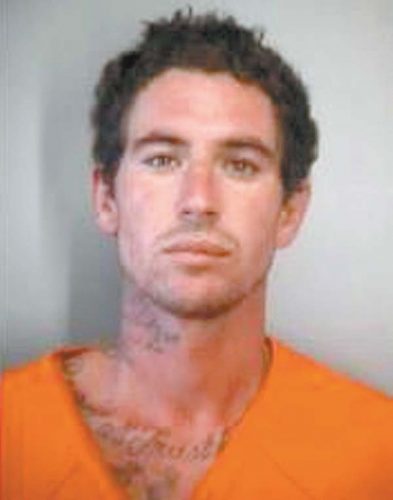 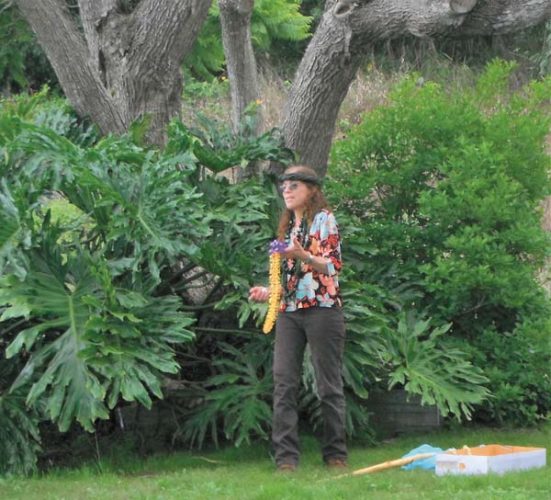 • State Department of Health reported 23 new cases Monday, including 19 on Oahu, one on Maui, one on Hawaii ... 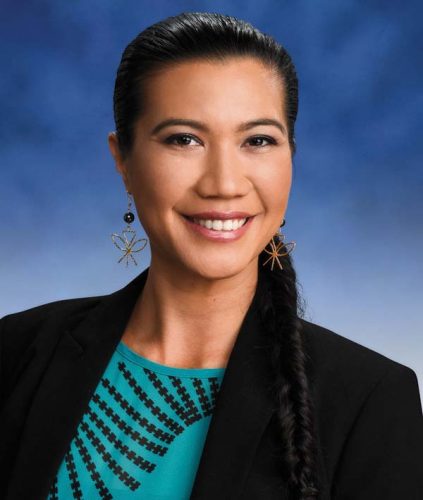 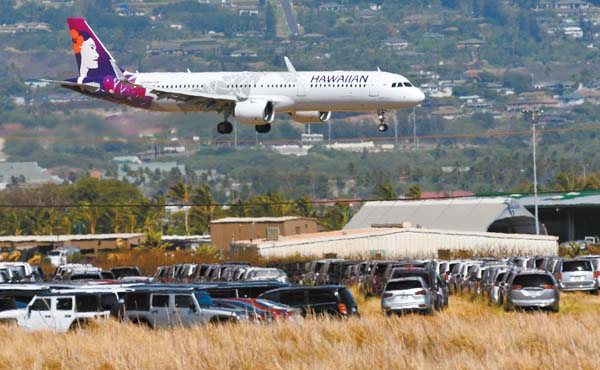 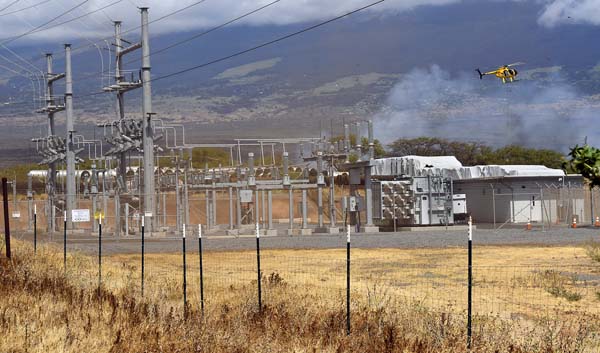