The Maui News – Maui County Liquor Director Glenn Mukai said Tuesday that a visit by an FBI agent to its Wailuku offices Monday was a “routine audit” of the department’s fingerprinting operations.

“The Department of Liquor Control was selected among other agencies in Hawaii for the FBI’s routine audits of agencies receiving national criminal justice record information as a result of the fingerprints sent to the FBI based on statutory authority,” Mukai said in a statement released Tuesday. “This was a routine audit of the Hawaii Criminal Justice Data Center.”

Mukai provided the statement in response to a story published in The Maui News on Tuesday about an FBI agent seen examining numerous documents in the office of former Deputy Director Mark Honda. It was not known what the FBI visit involved, and phone calls to Mukai’s office were not returned Monday.

When asked about the agent at the liquor department, an FBI official said Monday that the bureau could not confirm or deny the existence of an investigation.

The department has been criticized for fingerprinting officials of nonprofit organizations seeking single-event liquor licenses over the past year. The practice — which also included criminal background checks, Social Security number collection and other requirements — began sometime early last year but has been scaled back since.

No other liquor department in the state had required nonprofit leaders and volunteers to submit to the extensive background checks and fingerprinting. 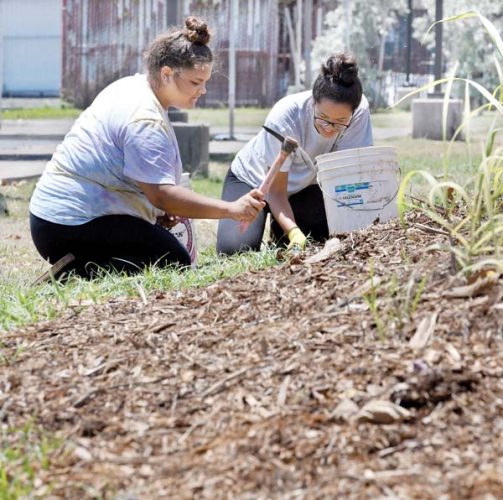 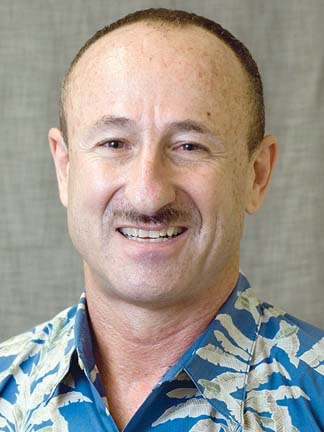