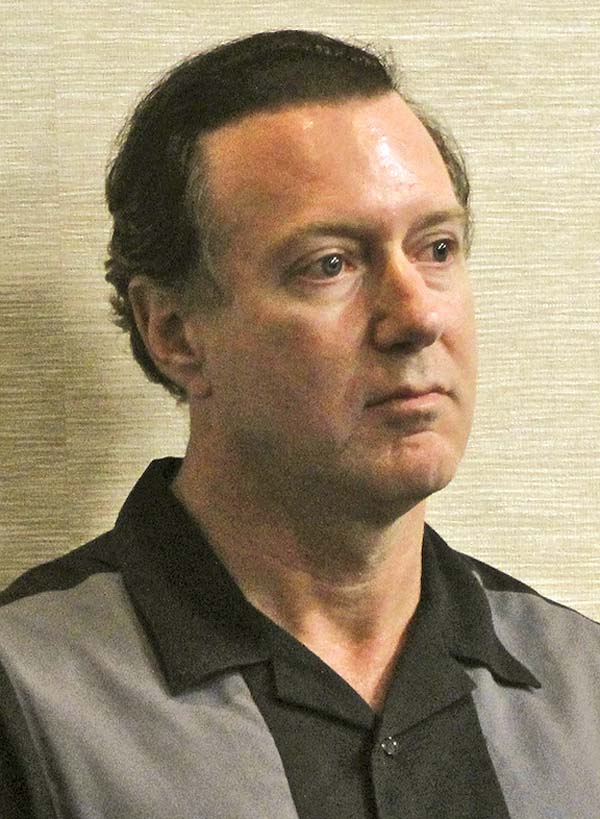 Dave Taylor remains on administrative leave two weeks after the Maui County Council voted to keep him on as director of the county Department of Water Supply.

Taylor said he hasn’t been told anything and wasn’t sure when he’d be coming back to work.

“I was ready to return to work after the council voted unanimously to keep me,” Taylor told The Maui News on Wednesday. “Instead I have been placed on leave pending investigation. I have been told almost nothing about the issues.”

The current situation is exactly what council members feared when they voted down Mayor Alan Arakawa’s attempt to remove Taylor from office. Members were concerned that even if they chose to retain Taylor, the mayor would simply keep him on administrative leave indefinitely.

“I urge us to pass this, but I also urge the mayor to understand that the disapproval of the removal means put the gentleman back to work,” Council Member Kelly King said during the council’s Dec. 15 meeting. “Don’t leave him here with a six-figure salary sitting at home.”

Both councilors and members of the community spoke in favor of Taylor during meetings. Council members said there was no evidence or history of wrongdoing, and they thought it would be detrimental to the county to search for a new director with just a year to go in Arakawa’s administration.

The mayor’s office did not provide further details on Taylor’s status.

Lois Whitney, assistant communications director for the mayor’s office, would only say Wednesday that Taylor is “on administrative leave pending investigation.” Whitney did not elaborate or respond to follow-up calls or emails.

Taylor has worked for the county for 25 years with the departments of Management, Environmental Management and Water Supply. Arakawa appointed him to serve as director for two consecutive terms. Taylor questioned the timing of the investigation.

“Curious timing considering I have never been investigated for anything during my 25 years of county service,” he said. “I remain anxious to go back to work.”