Joe Souki is out 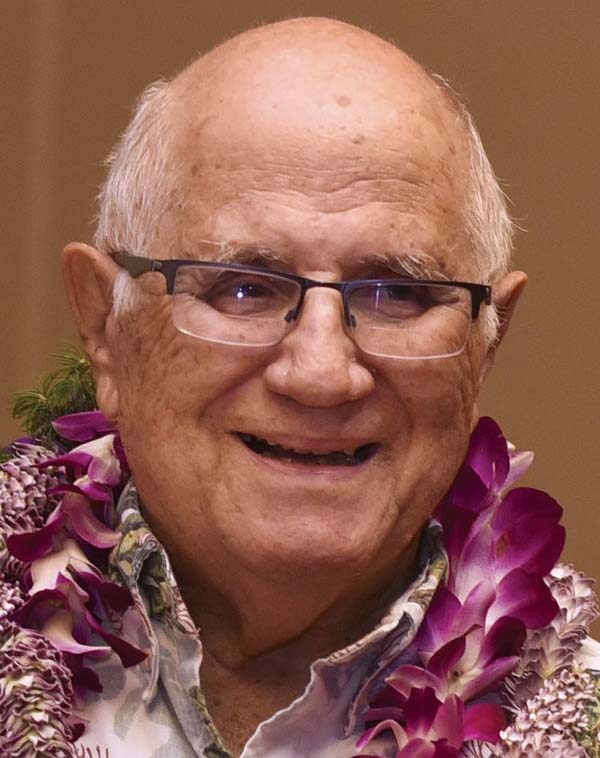 Veteran Maui lawmaker and former Speaker Joe Souki will resign from the state Legislature later this month, following a state Ethics Commission settlement of a sexual harassment complaint against him.

On Tuesday evening, Souki, 86, acknowledged that a settlement agreement between him and the commission will be made public this morning.

The commission will impose a $5,000 fine, and Souki will end a 36-year career as Central Maui’s representative in the state House of Representatives, resigning and leaving office before March 30, he told The Maui News.

His attorneys will release a statement today, he said.

Today’s development follows confirmation in February from Rachael Wong, the former head of Hawaii’s Department of Human Services, that she had filed a complaint against Souki last fall with the commission. She declined to disclose details at the time, saying she wanted to “respect the process,” and “I don’t want this politicized.”

She provided, however, a written statement about the complaint that she felt “powerless to do anything due to the risk of retaliation against me, the department and the executive branch . . . It is an abuse of power and representative of where we are broken. And I know I am not the only one.”

When asked Tuesday evening if he would acknowledge any misconduct as part of the settlement, Souki said: “I’m not acknowledging anything.”

He said he would only reiterate what he’s said in the past; that he “kissed a woman on the cheek . . . (and) had no intention of stalking.”

The kiss was not out of the ordinary, he said, something done with “thousands of women in the past.”

The allegation has been hurtful to his family, he said.

“We have to somehow live through it,” Souki said. “I would not want this to happen to anyone else.”

Apparently, the “Ethics Commission is convinced that I should have some kind of punishment, . . . only for a kiss on the cheek,” he said.

He added that, in the public’s mind, there will always be a suspicion of guilt against him.

Gov. David Ige will appoint someone to fill the remainder of Souki’s term this year, he said.

The Democratic Party will provide Ige with three names for the appointment, he said. 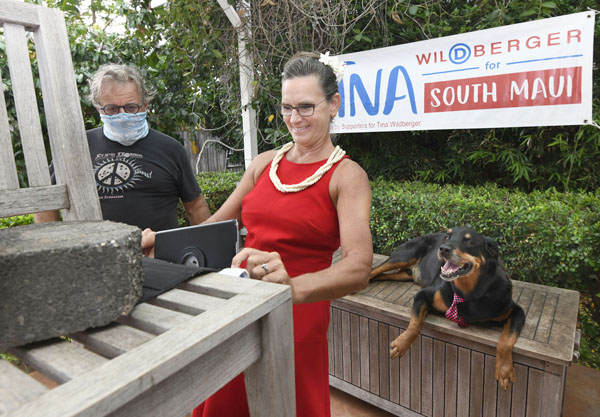