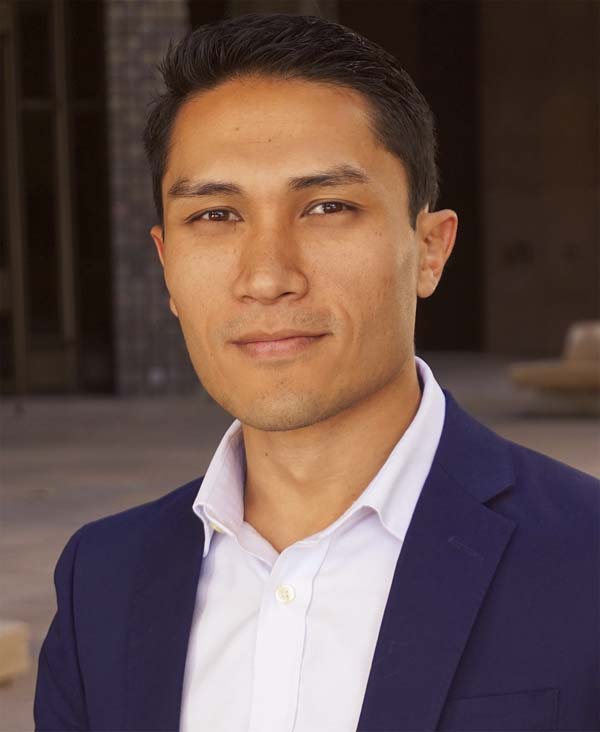 Commission on Wednesday for spending violations spanning a 5 1/2-year period.

The commission also ordered Ing, who is running for the 1st Congressional District seat representing urban Oahu, to reimburse his campaign $4,344 for using campaign funds for personal use and commingling personal and campaign money and to pay $2,000 to the Hawaii Election Campaign Fund for receiving contributions in excess of limits, commission attorney Gary Kam said Wednesday afternoon.

On May 15, the commission filed a complaint that listed 31 counts of campaign spending violations. Charges included filing false reports, accepting contributions in excess of limits and using campaign funds for personal expenses. Over a period of 5¢ years, Ing failed to disclose $28,915.72 in contributions and $87,559.89 in expenditures, which added up to about 62 percent of his total expenditures, the complaint said.

Ing said late Wednesday afternoon that he takes full responsibility for what happened.

“It’s all on me,” Ing said in the phone interview.

He said the errors were “inadvertent” and pointed to his grass-roots campaign, which he had managed while working full time in his early years as a lawmaker. Along the way, he also became a new father, which with everything else going on, had him managing too much.

He said he now recognizes that he should have asked for help.

Ing said he will not dispute the fine, but it will be a hardship.

“I honestly don’t know how I’m going to pay for that,” he said, adding that he still carries student loans and has a 2-year-old son to support.

As for reimbursing his own campaign account for personal expenses, Ing said the amount left is actually around $40 because he repaid most of the funds to his campaign before the current complaint was filed. In explaining the reason for the difference with the commission order, Ing said it could be just a formality that called for payment of the full $2,344 amount.

Ing, who has been South Maui’s state representative for nearly to six years, is in the race for the urban Oahu U.S. House seat being vacated by Rep. Colleen Hanabusa, who is running for governor.

The commission subpoenaed Ing’s bank records dating from May 2011 to December 2016. Based on a staff review of the bank records and Ing’s reports to the commission in the same time period, all 23 reports were “not true, complete and accurate,” according to the complaint.

Bank records showed Ing used his campaign accounts to pay rent to landlords on Oahu and Maui $750 and $625, respectively, according to the complaint. Another $219.55 transfer was used to pay a Visa bill for his domestic partner, Khara Jabola-Carolus.

All three transfers were made Oct. 4, 2016, from one of Ing’s campaign accounts with Bank of Hawaii, according to the complaint. The withdrawal slip initially had Ing’s personal account, but that information was crossed out and replaced with the campaign account.

As for the $2,000 contribution in excess of limits, Ing said he thought an online political campaign contribution site he used had controls that would prevent that from occurring. It didn’t.

Kam said Ing has 20 days to pay the fines or he can ask for a payment plan. Ing has 120 days to amend his 23 false reports and to file his 2012 general election late contribution report.

Kam said that the commission did have a choice to either issue the fines and reimbursements or to refer the matter for criminal prosecution. The referral for prosecution did not have enough support from the full commission.

Commissioner Gregory Shoda had called for the case to be referred for criminal prosecution, Kam said.

Ing said the “commissioners were very split on what to do” overall. He said one of the commissioners wanted to reduce the fine drastically to $100 per count.

Ing said he believed the commissioners understood that what he did were mistakes.