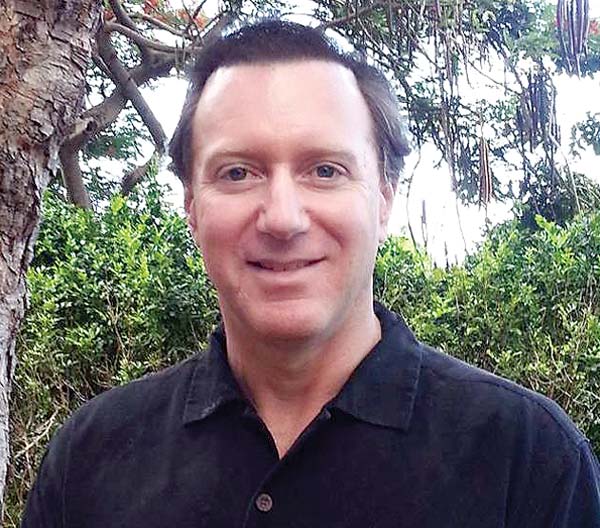 Dave Taylor has been out on administrative leave with pay since Nov. 15 when Mayor Alan Arakawa dismissed him via a letter.

But what happens next remains unclear because Taylor suffered a heart attack in June, and his return to work would be subject to the speed of his recovery. Taylor declined comment.

The settlement’s terms were undisclosed, but a source familiar with them pointed to council budget documents showing that an energy/countywide capital improvement project coordinator position was being held open as part of a pending resolution of a legal matter.

The position is under the Department of Management, and it’s a protected civil service position, not an “at-will position” that would be more vulnerable to dismissal, said the source, who was not authorized to disclose the matter.

Before Taylor was appointed as water director, he held a civil service position and had the right to return to that position after his service as appointed department head.

Taylor’s Oahu-based attorneys did not respond to an email seeking comment on the settlement, its costs, or if and when Taylor would return to work.

Before his heart attack, Taylor’s attorneys said he wanted to return to work. He asked that that his name be cleared and the county pay his attorneys’ fees.

County Managing Director Keith Regan said through a county spokesman that he was unable to comment on an ongoing legal matter. In an email to Regan, The Maui News sought comment on the settlement and what would happen with the vacant water director position.

Taylor has been out on administrative leave with pay since Nov. 15, when Arakawa dismissed him via a letter that did not cite reasons for his firing. Later, the mayor declared that Taylor lacks management abilities, and he cited low morale in the water department. He also blamed Taylor for failing to complete projects and plan for the future.

Arakawa’s office has referred to unspecified administrative and criminal investigations.

The Maui County Charter requires the County Council to approve the dismissal of the water director. In December, it rejected his termination. Nevertheless, Taylor has remained on paid administrative leave. He earns $135,884 annually, and he has been on leave for nearly eight months, collecting around $90,000.

In January, Taylor filed a lawsuit against Arakawa in 2nd Circuit Court. It alleges defamation, slander, wrongful termination and a violation of Taylor’s due process rights.

Deputy Water Director Gladys Baisa has been serving as acting water director. However, she is not a registered engineer, which the County Charter requires of the water department’s director or deputy.

Last month, County Council members learned that Taylor had been cleared of criminal wrongdoing in a Jan. 23 letter from Prosecuting Attorney John D. Kim. He reported to the mayor that prosecutors could not prove beyond a reasonable doubt a violation of the County Code that deals with water system development fees.

Taylor’s lawyers have said the director was under criminal investigation for issuing extensions for water improvement systems. The clearance of criminal wrongdoing came before Taylor filed his lawsuit, and one of his attorneys, Lanson Kupau, told council members that no one explained why Taylor was not returned to work in January “when the criminal investigation went nowhere.”

A second-and-final reading is needed for the amendments to advance to the ballot.

One amendment would establish a $20,000 penalty for illegal transient accommodations, and another would streamline the processing of legal claims against the county. The third proposed amendment calls for expanding the uses of the Open Space, Natural Resources, Cultural Resources and Scenic Views Preservation Fund to include safety and security improvements on lands acquired through the fund.

In another matter, on second-and-final reading, the council approved a bill to add a new section to the County Code on revocation and enforcement procedures for bed-and-breakfast businesses.