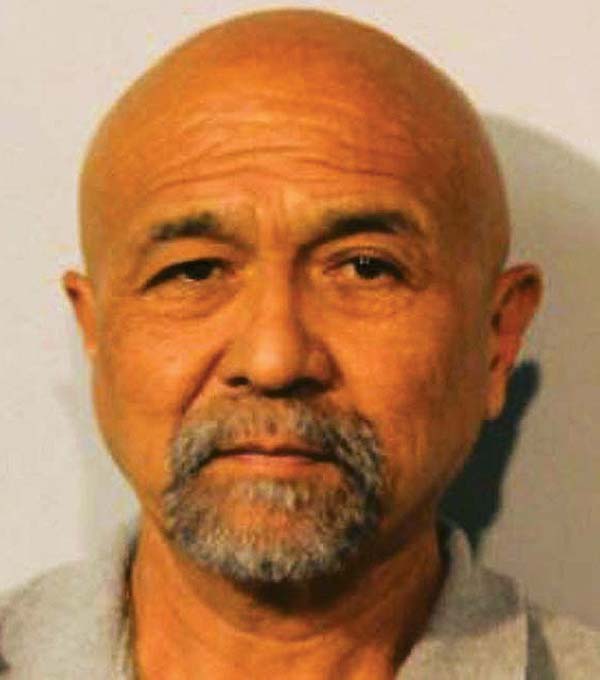 A former Maui County Public Works Department supervisor was ordered to pay a $1,500 fine after he pleaded no contest to a misdemeanor theft charge involving a subordinate employee’s unrecorded vacation time.

Raynard Oshiro, 60, of Kihei was ordered to help pay $550 in restitution to Maui County as part of his sentence imposed last month.

He was sentenced Aug. 28 after pleading no contest to a reduced charge of third-degree theft.

According to court documents, the theft occurred from Jan. 6 to Nov, 25, 2014. Oshiro allegedly falsified records to cover up undocumented vacation time that he approved for Lea Cadiz, who was working as administrative support in Oshiro’s office.

Cadiz, 40, of Pukalani pleaded no contest Tuesday to a reduced charge of third-degree theft in the case. She is set to be sentenced Dec. 20 by 2nd Circuit Judge Peter Cahill.

According to the county, the theft was discovered during an investigation into payroll records relating to a commercial kitchen in the Public Works Department baseyard in Wailuku. The kitchen allegedly was outfitted with tens of thousands of dollars of equipment charged to a government purchasing card or pCard in 2015, according to a Honolulu television news report.

The kitchen investigation is separate from the theft case, according to the county.

Oshiro retired in 2015 after working for the county for 38 years.

Cadiz was terminated from her county job, according to the county.

In sentencing Oshiro, Judge Cahill denied the defendant’s request for a chance to keep the conviction off his record.