No leadership overhaul expected at Capitol 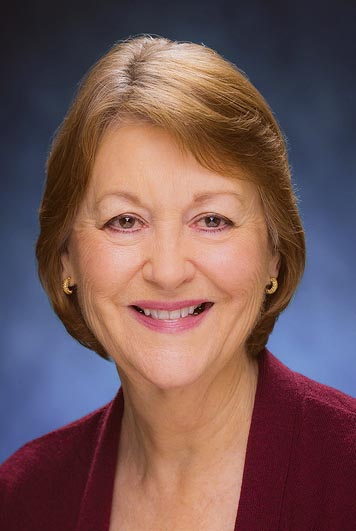 Overall, Maui County’s state lawmakers predict not much will change in leadership and power at the state Capitol following Tuesday’s general election.

“We still have a strong delegation. We’ve got people in key positions,” said West and South Maui Sen. Roz Baker, a Democrat, who maintained her seat Tuesday night.

Baker finished with 8,911 votes, or 60.9 percent, of the vote in her 6th Senate District race. She defeated Green Party candidate Melissah “Mish” Shishido, who received 4,337 votes, or 29.6 percent, according to the state Office of Elections’ final summary report issued at 2:38 a.m. Wednesday.

Baker said she was asked to retain her leadership of the Commerce, Consumer Protection and Health Committee.

The two other Maui County senators did not have races Tuesday night. They will apparently continue in their leadership positions, Baker said. 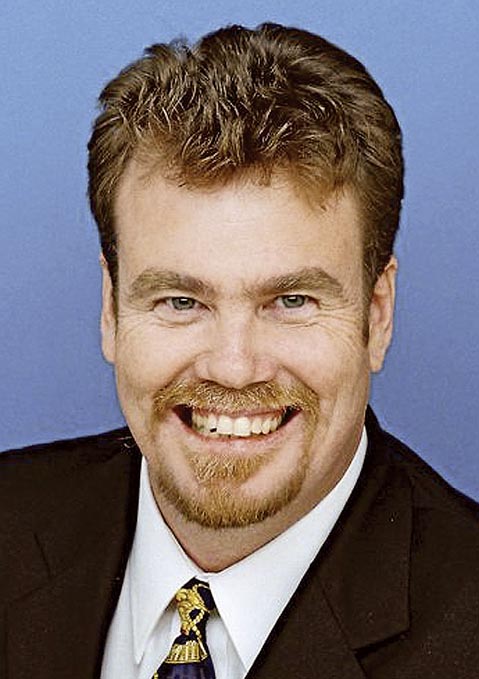 Democratic Sen. J. Kalani English is the Senate majority leader. He represents District 7 (East Maui, Upcountry, Molokai and Lanai). And, Democratic Sen. Gil Keith-Agaran, who represents District 5 (Wailuku, Waihee and Kahului), is expected to retain his position as vice chairman of the powerful Ways and Means Committee. He’s also assistant majority whip. But Keith-Agaran said Wednesday that nothing would be finalized until the senators meet in the coming weeks.

Other than having a lone Republican in the Senate and some new senators, Baker said she doesn’t see too much change this upcoming session.

In the House, it also appears there won’t be much of a shake-up.

Two Maui County state representatives will continue to chair committees, according to an announcement Wednesday from state House leaders. Committee assignments will be announced later. 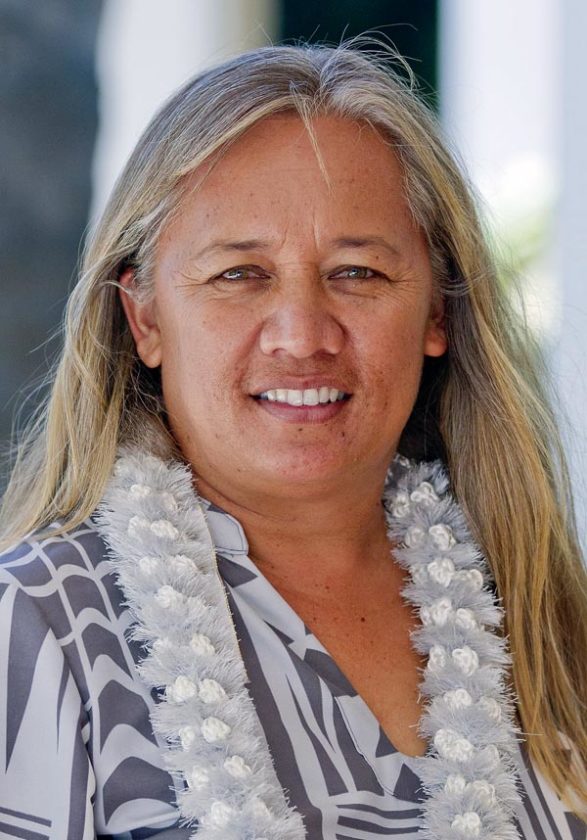 But Maui County is losing a chairmanship of one committee. Democratic Rep. Kaniela Ing, who represented District 11 (Kihei, Wailea and Makena), left his seat to unsuccessfully to run for Congress. He chaired the Ocean, Marine Resources & Hawaiian Affairs Committee.

Scott Saiki of Oahu will continue as speaker of the House, and Mark Nakashima of Hawaii island as vice speaker.

On Wednesday, McKelvey said he was excited about his new committee, a day after he kept his seat with 3,673 votes, or 56.3 percent. Republican challenger Chayne Marten had 1,318 votes, or 20.2 percent, and Green Party candidate Jen Kamaho’i Mather received 1,137 votes, or 17.4 percent.

He said his committee would directly deal with issues affecting the county, including manufacturing and technology businesses such as those involving Maui Brewing Co. and others that are growing.

In the other contested state House seat in Maui County, Democratic Rep. Lynn DeCoite recaptured her District 13 seat with 5,787 votes, or 65.9 percent. She defeated Green Party challenger Nick Nikhilananda, who finished with 2,296 votes, or 26.1 percent.

DeCoite’s office said she could not immediately be reached for comment Wednesday because she was tied up in a presentation and traveling in the afternoon. Her office was awaiting word on committee assignments.

Besides keeping an eye on their races, Baker and McKelvey also watched the Maui County Council races unfold with a new majority sitting on the council, including four members with no council experience. Legislators work together with council members, especially when their districts overlap.

Baker said it will be a “very interesting council.”

“Some of the folks that could have provided the continuity were defeated. You got some new folks maybe with a lot of unrealistic notions of what a council (member) can do,” Baker said.

She said there will be a learning curve, as happens when new members of the Legislature learn how to work together and understand the rules.

“I think the biggest thing the state and county got to do is work together on the areas of common mutual interest,” McKelvey said.