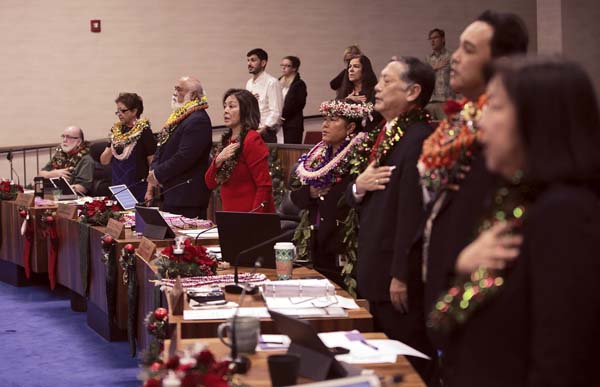 WAILUKU — In the final regular council meeting for the majority of its nine members, the Maui County Council approved an agreement for a county-state land exchange for a new bus hub in Kahului at an all-day meeting Friday in Council Chambers.

The only holdovers are Riki Hokama, Yuki Lei Sugimura and Kelly King.

About four hours were spent Friday on ceremonial resolutions expressing appreciation for the departing council members, with members offering fond recollections and thanking one another for their service.

On the bus hub, the council voted 5 to 3 to authorize Mayor Alan Arakawa to enter into an agreement with the Hawaii Housing Finance and Development Corp. and the state Department of Accounting and General Services for a lease exchange. Those voting against the measure were Cochran, Atay and King. Carroll was excused. 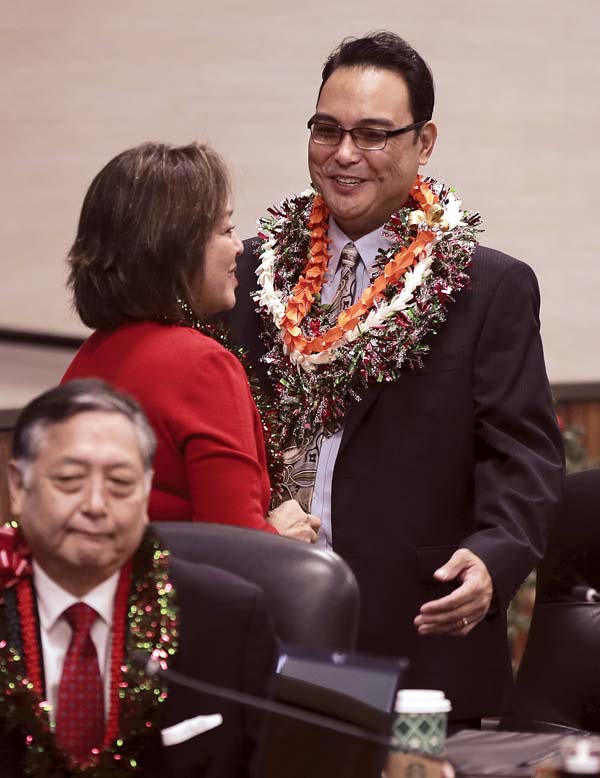 The county will exchange its old Wailuku Post Office site for the state’s half-acre property at the corner of Kaahumanu Avenue and Kane Street for the Maui Bus transit hub, moving it from its current site at the Queen Ka’ahumanu Center. The old post office site at the corner of Wells and High streets in Wailuku is less than a half-acre and currently is used for county employee parking.

A memorandum of understanding calls for the county to obtain a 65-year lease at $1 a year for the Kahului property. In exchange, the county would provide the state Department of Accounting and General Services the same lease terms for the county’s Wailuku property, next to the State Building and across the street from the county building.

The county needs to move the bus hub because its lease agreement with Queen Ka’ahumanu Center is set to expire on Jan. 31, 2020.

As he had previously, Guzman said Friday that the post office site may not need to be included in the agreement. Some council members have expressed reluctance to give up the parcel based on its history.

The old Wailuku Post Office was demolished in 2013 and was one of the early flashpoints between Arakawa and the County Council. The council had approved the rehabilitation of the building and questioned whether the mayor overstepped his authority by leveling the structure. 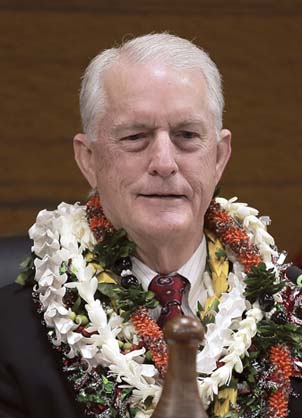 The site also has been eyed for a county campus expansion.

Since the demolition, Crivello said nothing has happened with the property. She has advocated for the bill and pointed to the time crunch to move the hub.

Responding to members’ questions Friday afternoon, Hawaii Housing and Finance Development Corp. Executive Director Craig Hirai said that removing the old Wailuku Post Office from the tentative agreement would require a new memorandum of understanding and a return to the council for approval.

Not having the Wailuku property as an option would affect state planning for additional office space, Hirai said. The state could move offices to its Kahului property near the hub if the old Wailuku Post Office were taken off the table.

Guzman implied that the decision was a difficult one because he did not want the county to lose control of the Wailuku site. And if the state chose to relocate or expand its offices to Kahului, it could be a detriment to the county, which is trying to revitalize and build in Wailuku. 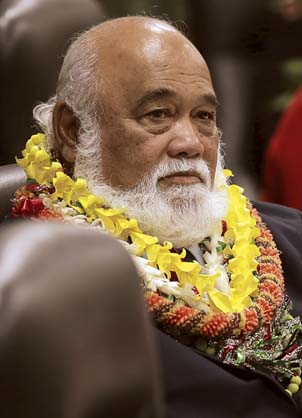 In other matters on second reading, the council gave final approval and sent to Arakawa:

• A bill to preserve and protect sensitive historic, cultural and archaeological sites, and unmarked human burial sites by clarifying the grading and grubbing permit process. 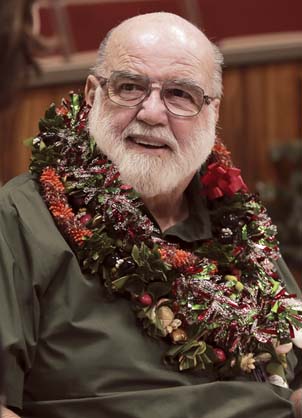 • A resolution to urge the county Department of Liquor Control and the Liquor Control Commission to implement recommendations outlined in a performance audit by Harvey M. Rose Associates. The audit, called for by the council, was critical of the department and the commission. The audit’s 54 recommendations included having the mayor and council conduct an annual review of the commission, holding Sunshine Law training for liquor commissioners and updating the department’s operations manual.

Ulupalakua Ranch President Sumner Erdman accepts a certificate of merit Friday morning from Police Chief Tivoli Faaumu in recognition of his assistance in helping police as they looked for murder suspect Justin Namauu in May in the Kanaio area. — The Maui News / CHRIS SUGIDONO photo

Maui Police officer William Cleghorn II is congratulated by Police Chief Tivoli Faaumu after receiving the Gold Medal of Valor during a ceremony Friday at the Wailuku Police Station. Cleghorn rescued a resident from a burning apartment at Sunset Terrace in Honokowai during an early morning fire July 20. — The Maui News / CHRIS SUGIDONO photo 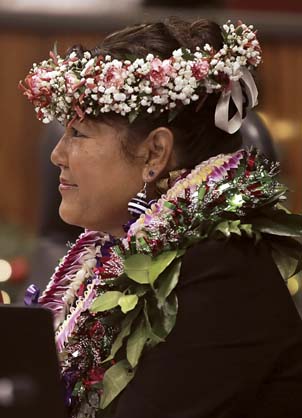 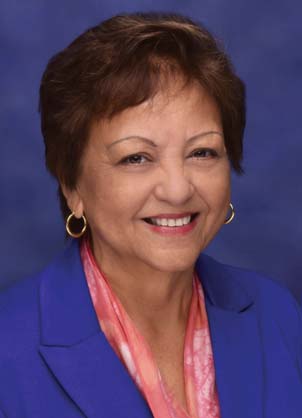