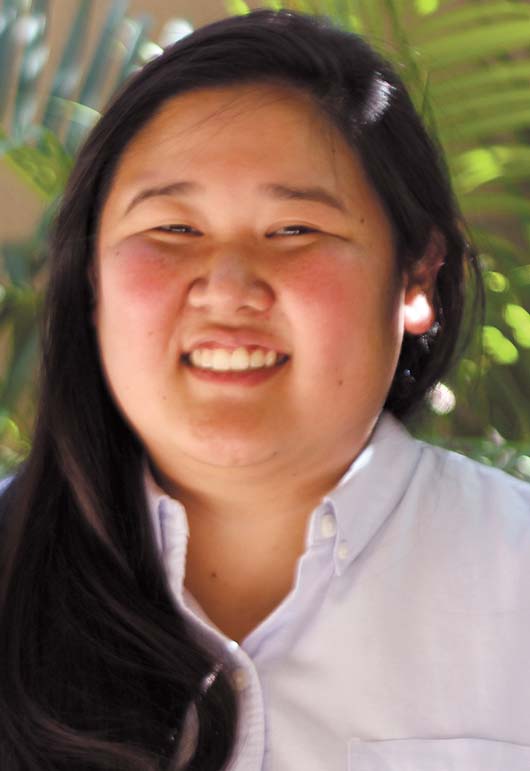 Colleen Uechi has been promoted to assistant city editor of The Maui News.

She has been a general assignment reporter for The Maui News since 2015, covering stories ranging from the West Maui fires in August to the Haleakala telescope protests in 2017, and has won several Society of Professional Journalists Excellence in Journalism Awards.

In the most recent contest, Uechi earned a first place in the Daily Newspaper: General News/Enterprise Reporting category for her story about a sweep of homeless people at Baldwin Beach Park in May 2017.

Her new role makes her the second in charge in the newsroom behind the managing editor. Uechi will continue to do reporting but will take on more editing and managerial duties.

Uechi came to Maui after working as an intern and staff reporter for The Molokai Dispatch, where she delivered newspapers in a dilapidated Ford Aspire and reported on sports and local issues ranging from the ferry to fishpond restoration. 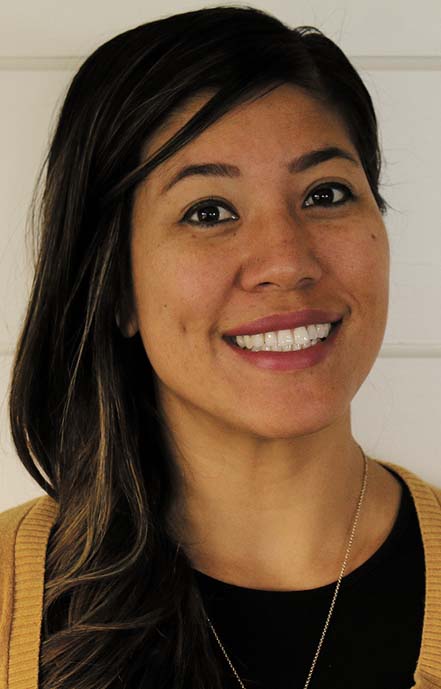 The Kahului resident is a graduate of Hawaiian Mission Academy in Honolulu. She earned her bachelor’s degree in intercultural communications and Spanish from Pacific Union College in Angwin, Calif. After graduation, she spent five months teaching English in Kazakhstan.

Her appointment comes amid a newsroom reorganization brought on by the departures of City Editor Brian Perry and reporter Chris Sugidono to the mayoral administration of Michael Victorino.

Helping to fill the gap left by Perry’s and Sugidono’s departures is Kehaulani Cerizo, who will be a reporter and copy editor. She has more than a decade of experience in journalism, with eight years at The Maui News as copy editor and features reporter.

Cerizo graduated in 2004 with a bachelor’s degree in journalism, along with a minor in graphic design, from Point Loma Nazarene University in San Diego. The Maui native graduated from King Kekaulike High in 2000 — part of the second class to graduate from the new Upcountry high school.

She left The Maui News in 2012 to own and operate CrossFit Upcountry Maui in Haliimaile with her husband, Frank Deutsch.