Most testifiers back Guzman 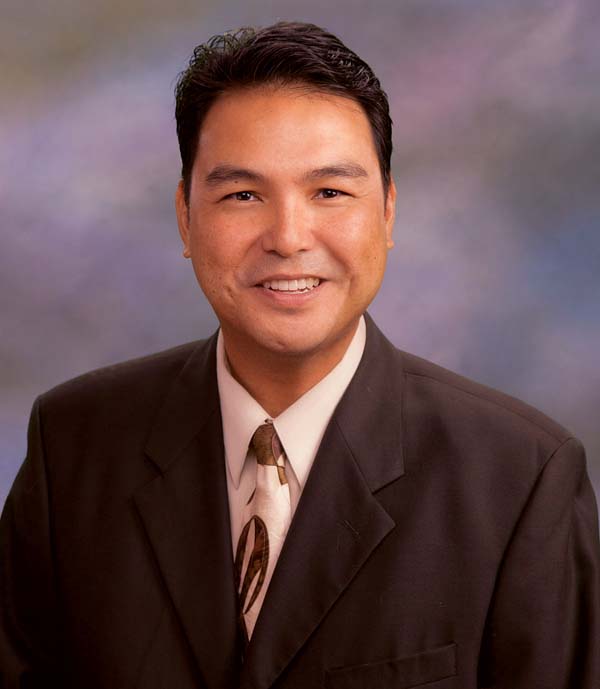 Guzman is Victorino’s second pick for the top prosecutor job; John D. Kim, a holdover from the Alan Arakawa mayoral administration, was not confirmed by the full council to continue to serve in the post in a grueling and controversial confirmation process.

The council’s Governance, Ethics and Transparency Committee ran out of time to discuss Guzman’s appointment Tuesday and was only able to hear from testifiers. The committee recessed and will begin the review process at 9 a.m. Friday in Council Chambers.

Both Spence and Goode still are on the job in an interim capacity. Victorino said that Kim has retired and his last day was March 1.

The mayor hopes to name a replacement for Spence by Sunday, which he earlier said will be Spence’s last day. Goode’s last day is March 31. Previously, the administration did not specify an end date for Goode.

Victorino and the council have disagreed over the legality of the temporary appointments.

Out of the 14 testifiers on Guzman, only one expressed reservations. The majority were in favor of Guzman, who is a former deputy prosecutor in the office and served on the Maui County Council from 2012 to 2018.

Guzman and former Council Member Elle Cochran both faced Victorino in the mayor’s race last year. Guzman was eliminated in the primary election in August and did not endorse Victorino or Cochran.

Victorino and Guzman also served together on the Maui County Council from 2012 to 2016.

On Tuesday, one Guzman’s strongest supporters was Deputy Prosecutor Andrew Martin, the supervising deputy in charge of Circuit Court. He said that in the previous administration too many decisions were made from the top, sometimes against the advice of the management team, which included him.

Martin said Guzman is coming in at a time when experienced trial attorneys will be retiring.

“He comes in with a commitment to our team we have in place,” Martin said.

Council Member Tasha Kama asked Martin if he thought that some of the decisions made by the former top prosecuting attorney were wrong.

“I believe that decisions were made without consulting the team that . . . reflected poorly on the department, gave the community a negative impression of our department,” he said.

Martin cited how a Hawaiian language issue was handled in District Court. Last year, a Haleakala telescope protester wanted his proceedings conducted solely in the Hawaiian language. Charges were later dismissed when a judge ruled that more than six months had passed without the defendant going to trial.

Council Chairwoman Kelly King asked Martin if he supported First Deputy Robert Rivera. (The council has no jurisdiction over the administration’s deputies.)

“Unequivocally,” Martin said. “Robert is our heart and soul of our trial attorneys. He is if not, one of the most qualified. He is in my mind the most experienced trial prosecutors in the state, with respect to homicide, sexual assault.”

Council Member Keani Rawlins-Fernandez asked Martin if he was confident that Guzman will be able to win the respect of the management team and employees.

Martin acknowledged that everything he’s seen from Guzman is only a week old but said that on Guzman’s first day he spent four hours meeting with each employee.

“He is an example of a lawyer who makes straight things crooked and crooked things straight to his advantage. . . . He may be an intelligent person, however, he uses his intelligence in a manner that would not benefit the common good but himself,” she said.

She accused Guzman of asking her to bring students from Maui to a state United Filipino Council of Hawaii convention on Molokai. With the students, Guzman had enough votes to win the presidency of the organization, she said.

Then, at a subsequent convention on Maui, she said Guzman amended the bylaws to prevent students from voting.

During a break in the meeting, Guzman addressed the allegations to The Maui News, saying there were factions in the council organization and he was on one side and Barroga Cronkite was on the other.

He said Barroga Cronkite’s allegation about bringing in students to secure his leadership was “not true.” And as for the Maui convention, Guzman said that an independent report done by an outside legal team showed that Barroga Cronkite had manipulated registration of unauthorized attendees for the convention, gave unauthorized discounts and caused registration irregularities, among other issues.

Guzman said he was not running in the United Filipino Council election on Maui.