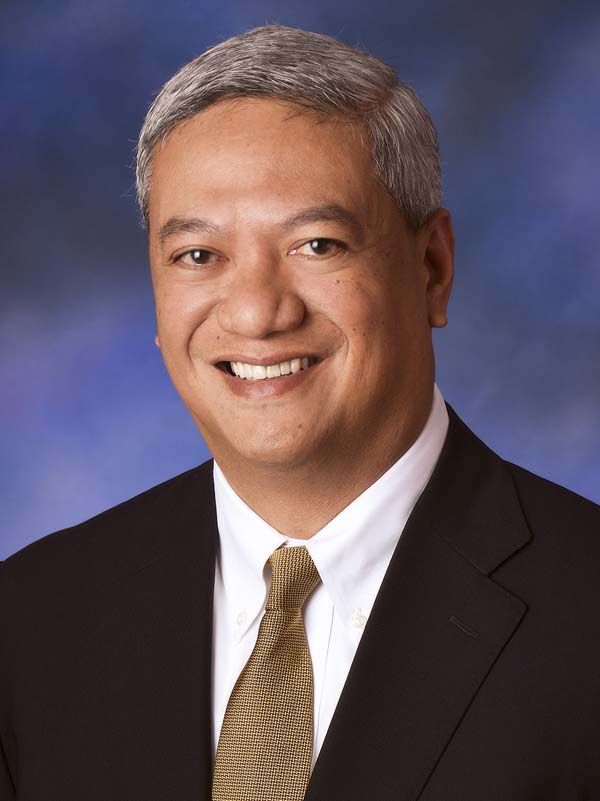 Wong, the county’s top civil lawyer, was arrested at 12:15 a.m. March 9 at a residence in Wailuku and charged with abuse of a household member, a misdemeanor, according to county officials. He was placed on paid administrative leave later that day by Mayor Michael Victorino; Deputy Corporation Counsel Edward Kushi has been running the department since.

The case was turned over to the state attorney general to avoid a conflict of interest.

“We’ve declined to prosecute Patrick Wong,” said Krishna F. Jayaram, special assistant to the attorney general. “Prosecutorial review is a tremendous responsibility that this department does not take lightly. Each case is evaluated on the evidence presented and not the identity of the accused or the accuser.”

Jayaram said “the decision to decline prosecution of Patrick Wong was made after a careful review of all available evidence related to the incident.” This included police reports, body camera footage, photos, recorded statements and the 911 call.

“This review failed to demonstrate that Wong was engaged in an act of domestic violence pursuant to the laws of the state of Hawaii,” Jayaram said. “The complainant in this case has been apprised and supports the department’s decision.”

Victorino confirmed that the complainant was Wong’s girlfriend and that she was working in the Department of the Corporation Counsel when Victorino came into office. Victorino said he decided to transfer her to the Office of Management to “eliminate or lessen any nepotism that may have been pre-existing.”

On Monday night, county spokesman Brian Perry said that the administration had not been given official notice of the decision. Wong remains on paid administrative leave, he said.

Wong has been free after posting $1,000 bail, police said.

Wong served under Mayor Alan Arakawa and was appointed by Victorino to continue in his position. A council committee recommended rejecting him in a 5-4 vote, but he was confirmed in the final council vote on Feb. 22, when Council Member Tasha Kama switched her vote.

As for Wong’s fate now that charges have been dropped, Victorino at the time of his arrest said, “when everything is completed, I will bring forth a resolution.”

“I will start by saying I do not condone, I do not allow, nor will I ever allow this to happen in my administration,” he said last month. “My deputies and deputy directors are held to a higher standard like all appointed officials. And so I believe once this investigation is over . . . I will base my decision solely on the fact that the people have to be protected and whoever is there has to be ready and willing to do what the people of Maui County really need.”