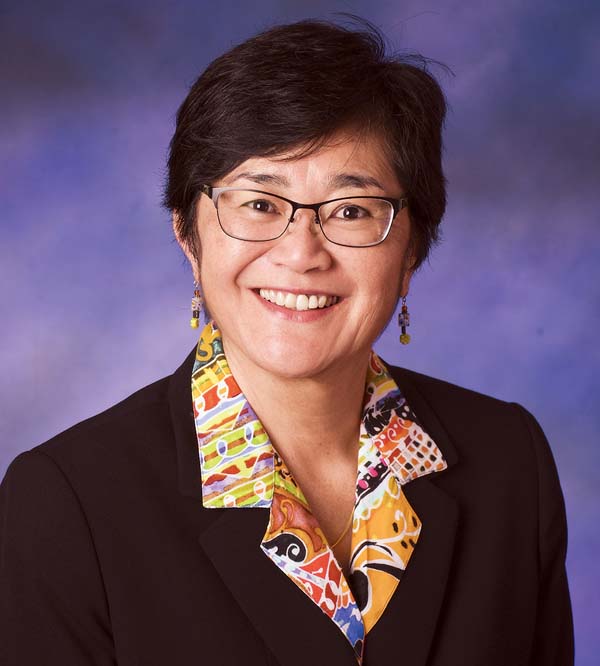 Lori Tsuhako was unanimously approved as director of Housing and Human Concerns on Tuesday by the Maui County Council.

Mayor Michael Victorino’s first pick for the post, William Spence, was denied by the full council in February.

In other council matters, members voted 6-3 in favor adopting a resolution to spend up to $30,000 to seek special counsel to have a judge issue an order regarding the mayor’s interim appointments of rejected department heads.

The council also voted 8-1 to confirm Traci Fujita as director of Council Services beginning May 1. She will replace Maria Zielinski.

The council waived its rules to take up the resolution on the floor for Fujita.