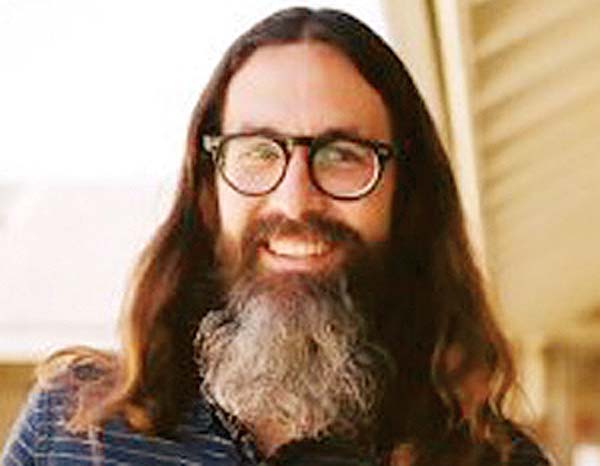 Nicholas Winfrey, who was most recently with the Australian Red Cross, took over as president and chief professional officer of the Maui United Way on Monday.

“We are fortunate to have someone of Nicholas Winfrey’s caliber and experience step up to lead Maui United Way,” said Mark Fornwall, interim board chairman. “He is a strong communicator with deep leadership capabilities.”

“We very much appreciate Kari’s efforts and her service to Maui United Way,” said Fornwall in a news release Monday.

He added that “the board believes that Nicholas Winfrey has the right operational and communication skills as well as leadership abilities to continue building on the strong foundation that she leaves behind.”

Winfrey comes to the Maui United Way from the Australian Red Cross, where he was the philanthropy, strategy and relationship manager. His job involved managing a $5.5 million portfolio for all major donors and prospects. Prior to joining the Red Cross, he served as vice president of planning and development for the Rancho Coastal Humane Society in California.

“I am honored and excited to lead Maui United Way as it seeks to address Maui County’s most vital needs,” Winfrey said. “I believe Maui United Way matters — and I look forward to serving the community in my new role.”