No homes threatened or evacuations ordered 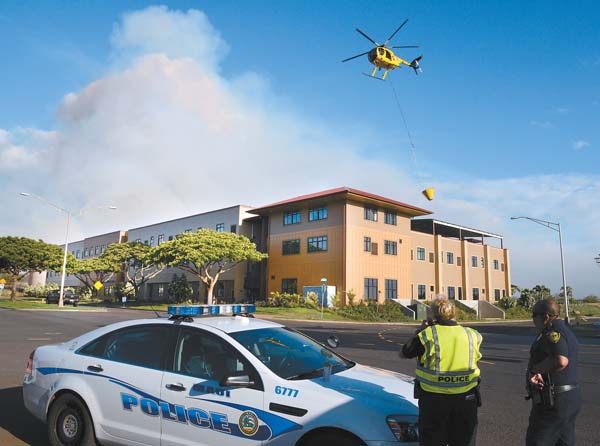 The largest fire, reported at 3:46 p.m., had burned 80 acres in Kihei, mauka of Lipoa Parkway and Maui Brewing Co., according to the county. Burned brush could be seen within about 500 feet of Maui Brewing Co. and about 200 feet of Kihei Charter School. As of 8 p.m. Sunday, the fire was 20 percent contained, according to the county. It was moving south and mauka with winds blowing 10 to 15 mph.

A second fire was reported at 4:41 p.m. in Waikapu on the mauka side of the intersection of Honoapiilani Highway and the Kahili Golf Course. It had burned 10 acres and was 80 percent contained as of 8 p.m. Sunday. 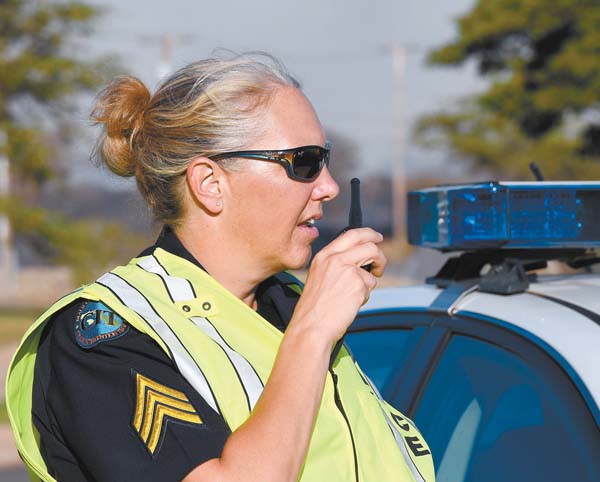 No homes were immediately threatened by any of the fires and no evacuations had been ordered as of Sunday night.

Kalai Chong, a King Kekaulike sophomore, was the youngest to place, finishing ninth with a three-pound, five-ounce catch.

Billy Caliva placed seventh in tako, and also holds an Awa that he speared at the contest.

Flames leap into the air by a Kihei construction site next to the Maui Brewing Co. building on Lipoa Street. 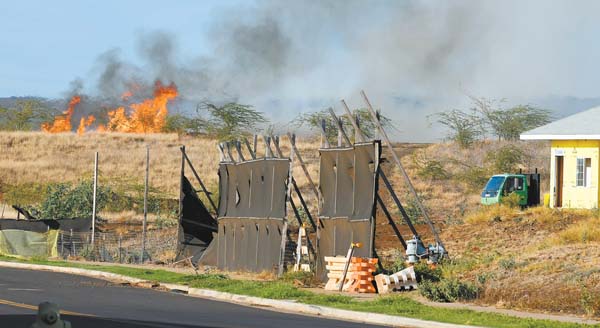 Flames leap into the air by a Kihei construction site next to the Maui Brewing Co. building on Lipoa Street.