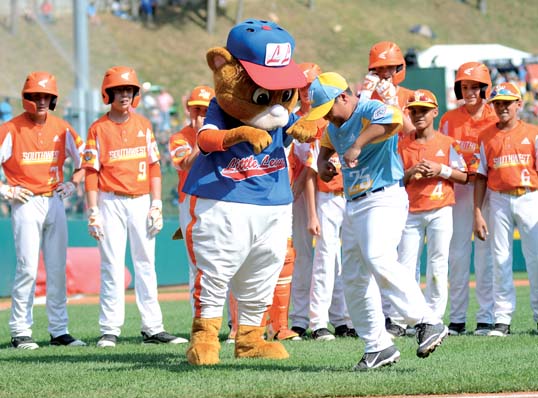 For more on the game, see “Central East Maui advances with 5-2 win at World Series.”