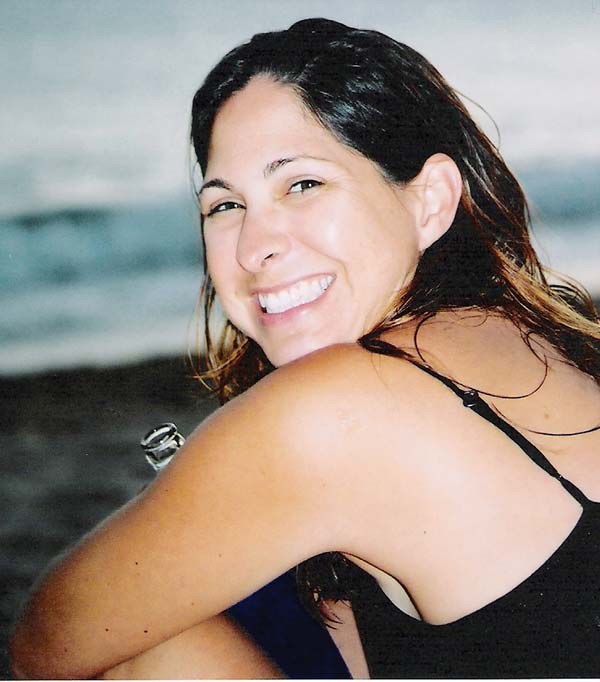 Moreira “Mo” Monsalve, 46, has been missing since Jan. 12, 2014. On Friday, her ex-boyfriend, Bernard Brown, was indicted for her murder.

The ex-boyfriend of Moreira “Mo” Monsalve, who was reported missing more than five years ago, was indicted Friday for her murder, police said.

Bernard Brown was taken into custody by the FBI Violent Crime Task Force and the Sacramento Police Department and is awaiting extradition back to Maui, police said. His bail was set at $1 million.

Monsalve, a 46-year-old mother of three, went missing Jan. 12, 2014. She dropped her daughter off at Kahului Airport at about 4 p.m. that day. She was last seen that night at Brown’s Iao Parkside apartment in Wailuku.

Brown is charged with second-degree murder in the indictment returned Friday by a Maui County grand jury, police said.

“Today was a long day, but it has been what we have been working towards for the past 5 years,” Monsalve’s daughter, Alexis Felicilda, said in a post on her Facebook page. “Mahalo to everyone, especially the MPD for helping bring my mother’s murderer to justice. This is just one step in the long road.” 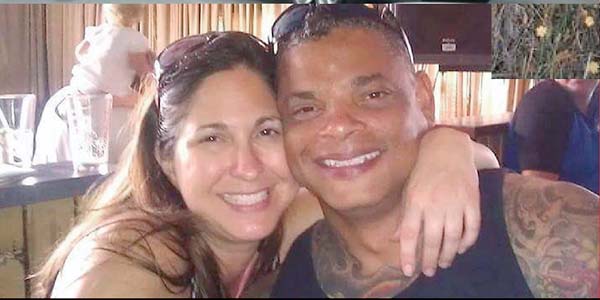 Moreira “Mo” Monsalve and Bernard Brown appear in a photo taken from a poster focusing on Monsalve’s disappearance on Jan. 12, 2014. Brown was indicted for murder in her death Friday and has been taken into custody in Northern California by local police and the FBI.

Along with “a fresh set of eyes” to review evidence and reinterview witnesses, the investigation involved the Maui Police Department’s recently created cyber unit, Faaumu said. He said detectives were able to use technology to corroborate or discredit witnesses’ statements as part of moving the investigation forward.

“Detective Nelson Hamilton and his team did a hard job,” Faaumu said. “As a former detective, I know how hard it is to work cold cases. Today, we got a true bill.

“At least, that’s half of the battle. We still have a lot of work to do.”

Before the indictment was returned, police had said that Brown, who left the island and moved to Northern California after Monsalve’s disappearance, was considered a “person of interest” in the case.

Brown told police Monsalve left his apartment at about 10 p.m. Jan. 12, 2014, saying her son was going to pick her up because her car was being repaired.

Two days later, after Monsalve hadn’t shown up for work or responded to phone calls, Felicilda reported her mother missing. On Jan. 16, 2014, some of Monsalve’s personal belongings, including her purse, were recovered from a trash bin at the Velma McWayne Santos Community Center in Wailuku.

“In reviewing the case, it’s very apparent that Bernard wasn’t very forthcoming, especially on the day she was reported missing,” Detective Hamilton said in an interview with The Maui News in January. “The statements he gave were very conflicting. He was more concerned with himself and his reputation than finding Monsalve.”

Faaumu said Monsalve’s disappearance and that of 27-year-old Carly “Charli” Scott about a month later on Feb. 9, 2014, were brought to his attention when he was appointed as police chief five years ago.

In December 2016, Scott’s former boyfriend Steven Capobianco was convicted of murdering her and setting fire to her vehicle after a trial that spanned more than seven months. Capobianco was the last person known to have seen the pregnant 27-year-old Makawao resident alive.

He was sentenced to life in prison with the possibility of parole plus 10 years.