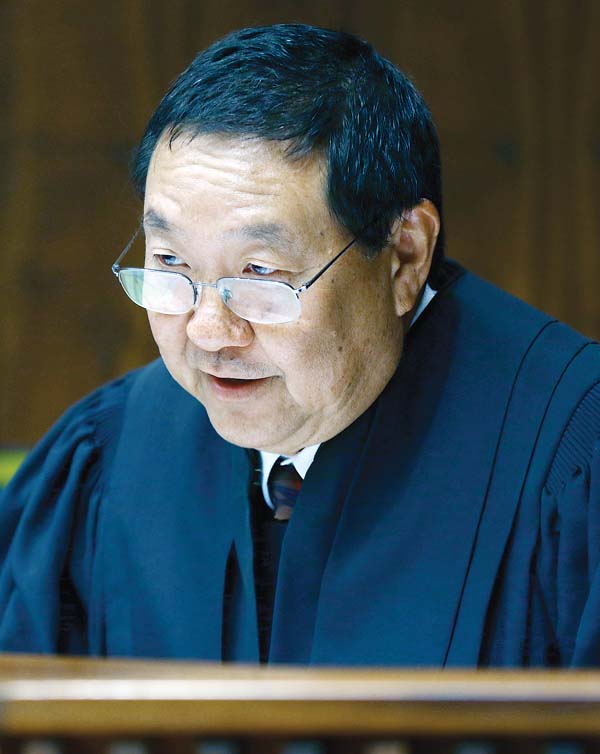 District Judge Kelsey Kawano has been named by Gov. David Ige to serve as a 2nd Circuit Court judge, filling the vacancy created by longtime Judge Joseph Cardoza who retired in June.

Kawano currently serves as deputy chief judge and district judge for Maui County. He was sworn in as district judge on Aug. 29, 2008, having served as a district judge part time beginning in 2006, according to the state Judiciary website.

Ige selected Kawano from a list of four nominees chosen by the Judicial Selection Commission. After receiving the names Sept. 20, the governor conducted interviews and reviewed public comments on the nominees before making his selection.

His appointment requires confirmation by the state Senate.

Cardoza has continued as a volunteer judge since retirement. He was appointed as a 2nd Circuit judge on June 24, 1999, and was named chief judge in 2012.