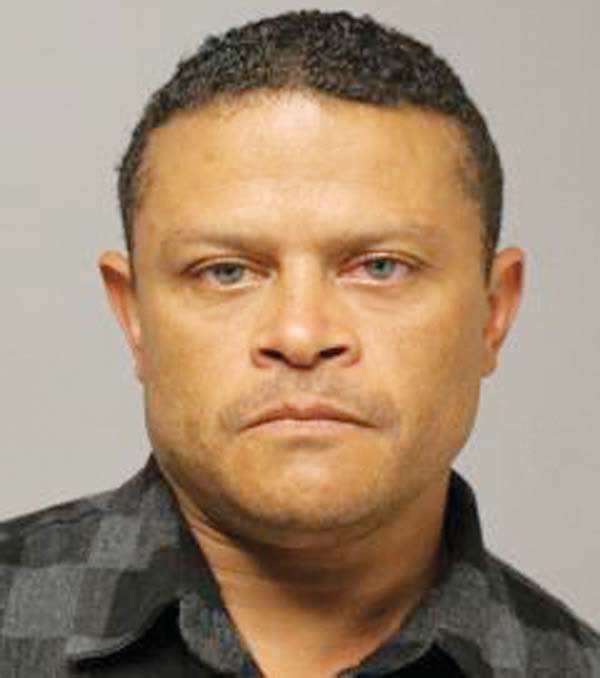 been set at $5,000 for a man charged with setting fire to a vehicle in a Kahului neighborhood Monday.

Robert Jordan, 41, who gave no local address, was arrested Tuesday and charged with second-degree arson.

The vehicle was parked on the street in front of homes, with the fire endangering not only the owner but also the community at large, Deputy Prosecutor Jeffery Temas said during Jordan’s initial appearance Thursday in Wailuku District Court.

Wailuku patrol officers, responding to reports of the fire at about 5 p.m. Monday, found a four-door sedan on fire, police said. The offender had fled, and firefighters extinguished the fire that caused an estimated $4,000 in damages, police said.

“This fire could have caused a conflagration that could have put individuals in danger,” Temas said.

He asked that bail be increased to $10,000 for Jordan, who has eight convictions, including three for felony offenses.

Jordan asked to be released on supervision or to have bail reduced to $2,500.

He works as a mechanic and has two children, said Deputy Public Defender Gustavo Gonzalez. “He does have a wife that he has a complicated relationship with,” Gonzalez said.

He said neither the vehicle owner nor a woman at the home reported seeing Jordan start the fire. Both reported being asleep at the time, Gonzalez said.

He said there was “no direct evidence he was the one that set the fire.”

Judge Kirstin Hamman kept bail for Jordan at $5,000, saying the court was concerned about the dangerousness of the allegations to the vehicle owner as well as the community.

Jordan was ordered to stay away from the car owner and his residence on Pohaku Street.