Bail was reduced to $6,000 for a Kahului man who was arrested for allegedly pouring gasoline on a woman and threatening to light her on fire last month.

Terrance-Guy Santiago, 43, has pleaded not guilty to charges of first-degree terroristic threatening, abuse and third-degree assault.

He was arrested Nov. 13 on the charges.

“Based on the allegations, the state believes he is a danger to the community,” Deputy Prosecutor Ryan Teshima said at a bail hearing Thursday for Santiago.

Deputy Public Defender Zach Raidmae said the alleged victim was in a shower at the time. He said there wasn’t an indication of fire or “the ability to make fire” nearby.

Second Circuit Judge Peter Cahill reduced bail from $7,000 to $6,000 for Santiago, who was being held at the Maui Community Correctional Center. Santiago was ordered to have no contact with the victim. 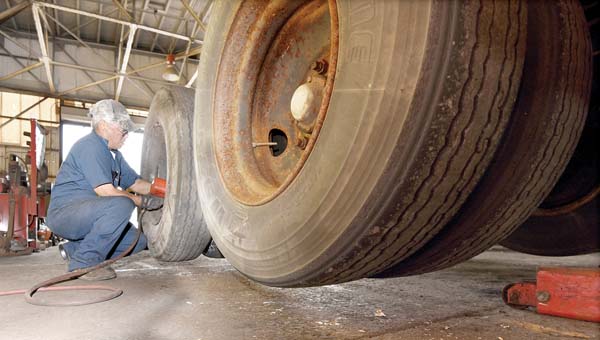