Anthony Moreno, 59, will be back in court next month; bail is set at $1M 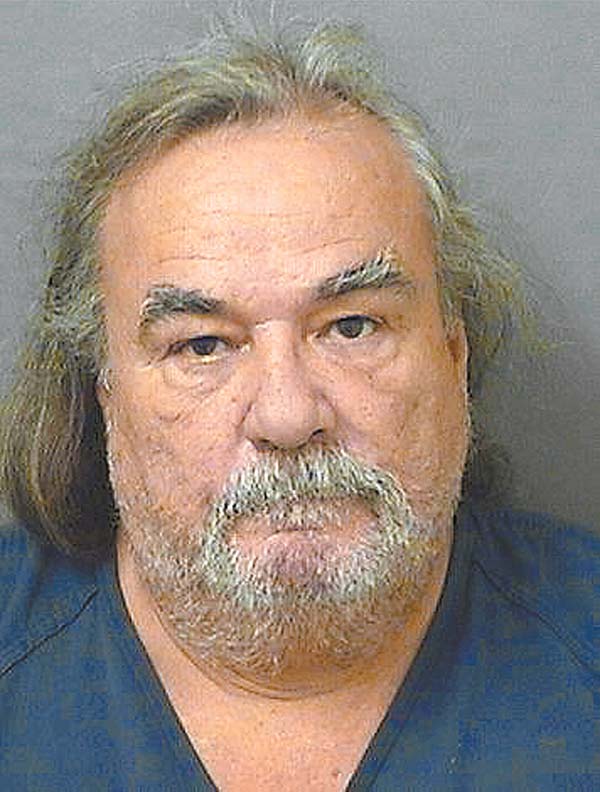 A Florida man is fighting extradition back to Maui to face a murder charge in the killing of a Kihei woman 19 years ago.

Anthony Moreno, 59, refused extradition when he appeared in a Florida courtroom Monday, according to Palm Beach County court records. Another hearing for Moreno was set for Jan. 8.

Last month, a Maui County grand jury returned an indictment charging Moreno with second-degree murder of 38-year-old Kimberly Belluomini. She was found dead Oct. 27, 2000, in her second-floor apartment at Southpointe.

The night before, she had been at Henry’s Bar & Grill in Lipoa Center in Kihei and was seen leaving with Moreno, witnesses told police. She and Moreno shared a cab to her apartment, police said.

During the initial investigation into Belluomini’s death, police interviewed Moreno as a person of interest in the case, but he wasn’t charged, police said. More recently, detectives with the police Criminal Investigation Division reviewed the cold case, working with the Maui County prosecutor’s office to secure the indictment against Moreno.

He left Maui after 2005, living in Texas before he was located in Florida, police said.

On Thursday, the Palm Beach County Sheriff’s Office Marine Unit arrested Moreno in West Palm Beach, where he was living on a boat, police said.

Bail for Moreno was set at $1 million on the murder charge.