Anthony Moreno is indicted in death of Kimberly Belluomini 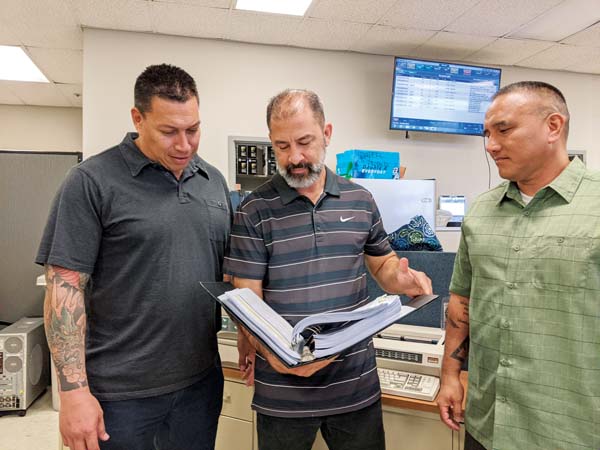 WAILUKU — Nineteen years after a woman was found dead in her Kihei apartment, a man was arrested Thursday in Florida on an indictment charging him with her murder, Maui police said.

Anthony Moreno, now 59, is charged with second-degree murder of Kimberly Belluomini in the indictment returned Nov. 22 by a Maui County grand jury. His bail is set at $1 million.

Belluomini, who worked as an administrative accounting assistant at the Maui High Performance Computing Center in Kihei, was found dead in a bedroom of her second-floor apartment at Southpointe on Oct. 27, 2000, her birthday. She was 38 years old.

The night before, she had been at Henry’s Bar & Grill in Lipoa Center in Kihei and was seen leaving with Moreno, witnesses told police.

She and Moreno shared a cab to her apartment, and he was the last person known to have seen her alive, said Detective Nelson Hamilton, the primary investigator in the cold case. 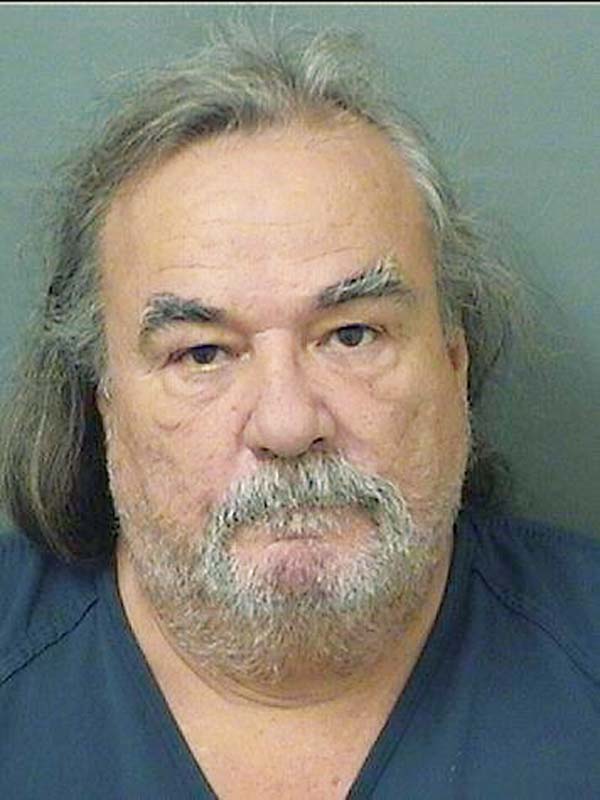 “As far as we know, he had no ties to her except for that night,” Hamilton said Thursday.

He said more information would surface as the case progresses.

Belluomini’s death was classified as a homicide resulting from traumatic head injuries, according to a death certificate provided to her family. Belluomini, a mother of two, had been living on Maui for about five years after moving from California, where she grew up.

In September, Bernard Brown, 48, was arrested on a charge of second-degree murder of 46-year-old Moreira “Mo” Monsalve, his ex-girlfriend. The mother of three was last seen the night of Jan. 12, 2014, at Brown’s apartment at Iao Parkside in Wailuku, police said. 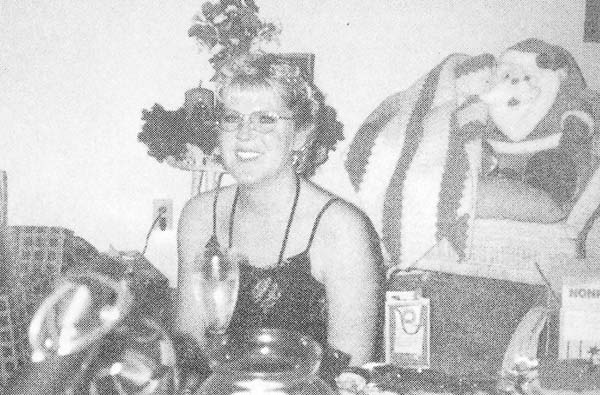 Kimberly Belluomini is shown in a photo provided by her family. The mother of two worked as an administrative accounting assistant at the Maui High Performance Computing Center in Kihei and enjoyed the sun, water and beach, according to her obituary. File photo

Brown has pleaded not guilty and is awaiting trial in 2nd Circuit Court.

While police said changing technology and evidence from Monsalve’s destroyed cellphone helped lead to Brown’s indictment, police Capt. Clyde Holokai said “a new set of eyes” was a key in the indictment against Moreno.

“There were some loose ends to tie up,” said Holokai, who is commander of the police Criminal Investigation Division. “What really made the difference was not just MPD. We had some gutsy prosecutors that are willing to take chances on these cases.

“They are hungry, just as we are, for justice for these families. It’s the perfect mixture.”

“A big driving force behind it is the same thing that drives these detectives — they care about the families,” Holokai said.

Hamilton said he began looking into Belluomini’s murder after police evidence specialist Vincent Souki brought the case to the detective’s attention shortly before Souki retired a few years ago.

“Over several months, I reviewed the case, did some follow-up interviews, reviewed the evidence, then presented it to the prosecutors,” Hamilton said. “There was some information that was missing that needed to be added to the report.”

He said some evidence was sent out to be tested.

“It was a little bit of work” to locate Moreno, who left Maui after 2005, Hamilton said.

Holokai’s connections from the FBI National Academy helped track down Moreno, who was living on a boat in West Palm Beach.

Holokai and Detective Oran Satterfield went to Florida, getting help from the Palm Beach County Sheriff’s Office Marine Unit to make contact with Moreno on Nov. 13, during the rainy season.

Hamilton said Moreno did talk to police shortly after the murder, making comments indicating he was with Belluomini when she was last seen alive.

After Holokai and Satterfield visited Moreno last month, “he knew something was afoot,” Holokai said.

“He was shocked to be arrested,” Holokai said.

Moreno, who was arrested on his boat Thursday, was being held in Florida pending an extradition hearing in court there, possibly next week, Hamilton said.

He said Belluomini’s family was told Moreno had been arrested.

“The family was definitely pleased after the grand jury indictment came down,” Hamilton said. “This has been a big stressor on them to go all this time. So I really hope that this brings them some kind of beginning of closure.”

Holokai said detectives are continuing investigations into other cold cases.

“Just because it takes a while doesn’t mean we have forgotten,” he said.

New technology is just one factor that can help investigators, Holokai said.

“A lot of times in cold cases, a lot of things change,” Holokai said. “Other things that change are relations between people. People who knew something at a certain time might not have said something because they were close to the offender.

“Time is to our advantage when we’re working cold cases. Another thing is a new set of eyes, a different angle looking at the case.”

“Time is definitely on our side,” Hamilton added.

He said offenders “have to be lucky all the time” to avoid being prosecuted for crimes.

“We have to be lucky once,” he said. “Definitely, we have that on our side as well.”

Kimberly Belluomini is shown in a photo provided by her family. The mother of two worked as an administrative accounting assistant at the Maui High Performance Computing Center in Kihei and enjoyed the sun, water and beach, according to her obituary. File photo

Bernard Brown (right) stands alongside attorney Keith Shigetomi in 2nd Circuit Court on Thursday. Judge Peter Cahill set Brown’s trial for March 16 after Shigetomi asked for a continuance to give the defense more time to prepare. Brown has pleaded not guilty to the second-degree murder of ex-girlfriend Moreira “Mo” Monsalve. The Maui News / COLLEEN UECHI photo

Tua Tagovailoa said Thursday that if he feels he’ll still be a top 10 or 15 pick in next year’s NFL draft, that might be too tempting for him to pass up. AP file photo

Ready to roll up your sleeves and make a difference? Habitat for Humanity Maui is always looking for volunteers to help out at its construction sites. You can also donate leftover residential building materials and overstocked, discontinued merchandise to Habitat for Humanity Maui’s ReStore, located at 1162 Lower Main St. Army Reserves 871st Engineer Co. / Spc. WESTON YAMADA photo

Maui Oceanview LP President Paul Cheng listens to testimony during Wednesday’s state Land Use Commission hearing about Pulelehua at the Maui Arts & Cultural Center. Cheng’s work to engage with the community were lauded after a vote Thursday to green light the project. The Maui News / MATTHEW THAYER photo