A motorcyclist was killed after colliding head-on with another vehicle in Kihei late Friday evening, according to police.

The motorcyclist was not wearing a helmet and was ejected onto the roadway, police said. He was taken to Maui Memorial Medical Center in critical condition, where he later succumbed to his injuries.

Police identified him as 49-year-old Gregory Eugene Martindale of Kihei.

The driver and passenger of the Toyota 4-Runner were both wearing their seat belts and were not injured in the collision.

Police said the involvement of speed, drugs and alcohol is still pending investigation.

This is Maui County’s second traffic fatality of the year, as compared to two at the same time last year.

The Maui News Hawaii public libraries are opening on Saturdays and expanding hours into evenings until 7 on ...

The long debate over the use of 88 acres in north Kihei on which the Piilani Promenade currently is planned ...

The Maui News Kahului Airport’s main runway 2-20 will be closed weekends through Aug. 1 for a taxiway ...

The Maui News Maui Humane Society has reopened its surgery clinic to full capacity, including for spaying and ... 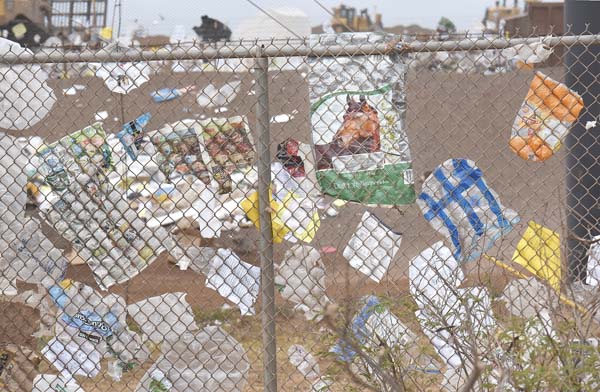 The Maui News Families of students who ride the bus to public schools will be able to fill out applications and ...