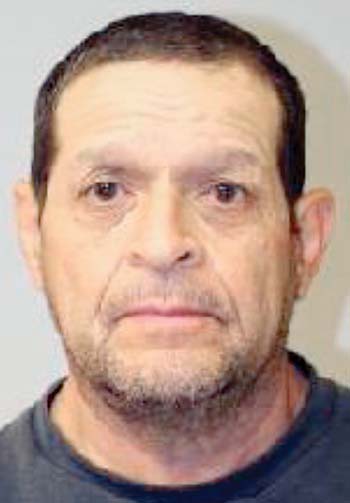 A 57-year-old Wailuku man was being held on $11,000 bail at the Maui Police Station on Friday morning after he allegedly attempted to set fire to his residence and threatened to kill several of his neighbors, Maui police said.

Robert Hartmann was charged with first-degree arson and first-degree terroristic threatening for the incident that occurred around 9:28 p.m. Thursday.

Hartman allegedly threatened to kill several of his neighbors and to set a house on fire. Police logs show patrol responded to an Iao Valley Road address in the incident.

Several victims feared for their lives, police said. No injuries were sustained in the incident.