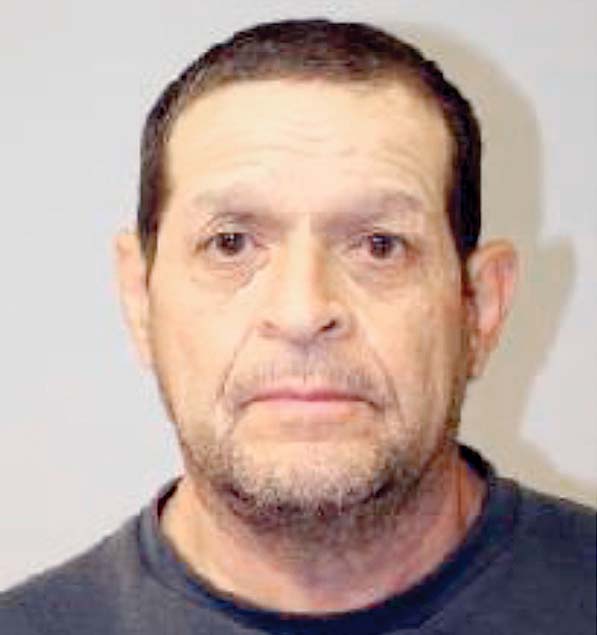 WAILUKU — Bail was increased to $60,000 for a Wailuku man who was arrested last week for allegedly trying to set fire to a house on Iao Valley Road and threatening several people.

Robert Hartmann, 57, who was renting a cottage nearby, was ordered Monday to stay away from the residence. He is charged with two counts of attempted first-degree arson and six counts of first-degree terroristic threatening.

While the prosecution sought the increased bail during Hartmann’s initial appearance in Wailuku District Court, Hartmann asked to have his bail reduced from $11,000 to $10,000. He has lived on Maui since 1986 and receives public assistance, said Deputy Public Defender Brad Sova.

His most recent conviction was in 2005, Littlepage said.

Witnesses reported Hartmann was seen in the back of his unit pouring something that was later determined to be lighter fluid shortly before flames were seen. He also was seen trying to set window curtains on fire, pouring lighter fluid on the floor and threatening to light it, police said.

In a petition for a temporary restraining order filed in court Friday, two residents reported that Hartmann had a knife, accelerant and lighter while threatening to burn down their house.