A Kahului man was arrested after he was identified as having used a woman’s credit card that was stolen when she left her bag on the beach in Kaanapali on Sunday morning, according to police.

The victim reported she had left her bag on the beach fronting Hula Grill in Kaanapali when it was stolen. Clothing and a wallet containing credit cards, identification and cash were in the bag.

Unauthorized charges were made using two credit cards, with surveillance video showing a man using the card at a Lahaina store, according to police.

Redding was arrested at about 3 a.m. Monday in Lahaina on warrants before a police officer recognized Redding as the suspect in the surveillance video.

Maui County Mayor Michael Victorino said Monday that pay cuts and furloughs for county workers are not being ... 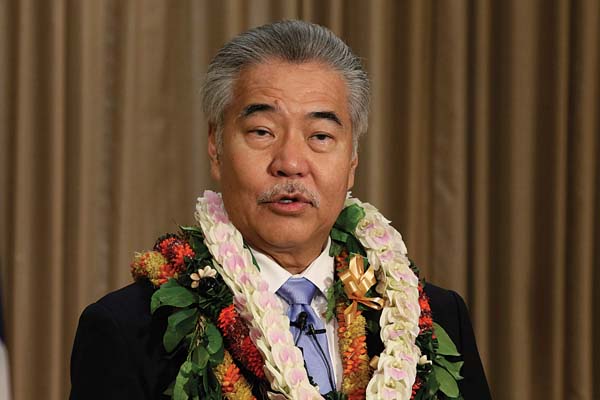 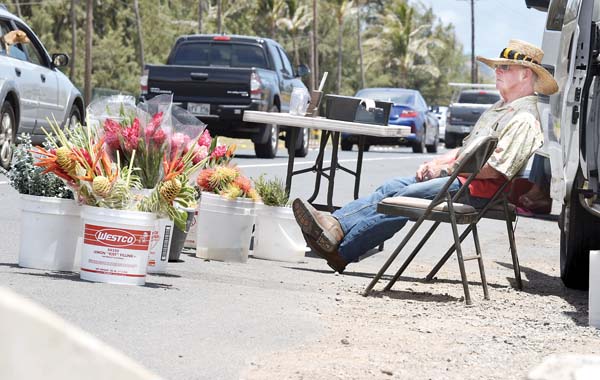