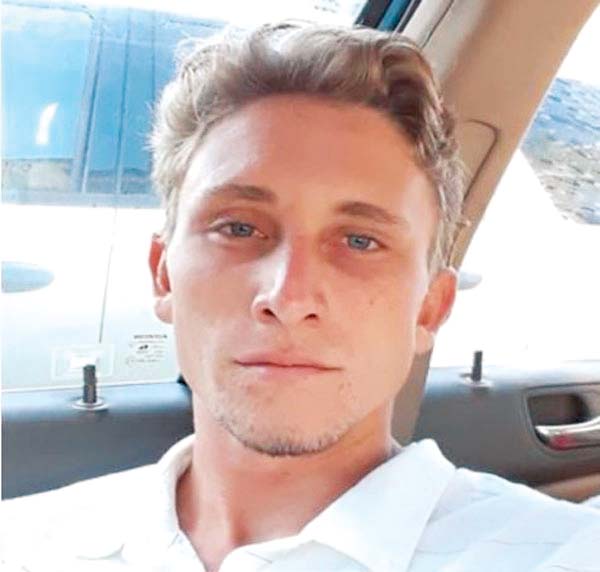 Police are asking for the public’s help in locating a 24-year-old man, who is believed to be homeless in the Wailuku area.

Aidan Dungan was reported to have moved to Maui from Kauai in September. Family members reported last hearing from him in November.

Anyone with information is asked to call the police nonemergency number at 244-6400 or 911 in an emergency.