HONOLULU (AP) — Hawaii’s epidemiologist said Thursday the state should be ready to begin testing for the coronavirus next week, while a Senate committee approved $10.5 million in emergency spending to respond to the outbreak.

State officials have been eager to test for COVID-19 for weeks but haven’t been able to because the U.S. Centers for Disease Control and Prevention sent defective test kits.

Dr. Sarah Park from the state Department of Health said the CDC and the Association of Public Health Laboratories have worked out a solution to allow labs in Hawaii and elsewhere to begin testing with components of those kits that aren’t defective.

“We can start the verification process now. It’s hopeful we’ll have that testing capacity as early as next week,” Park said on a session of Facebook Live with Gov. David Ige.

The state Senate Ways and Means Committee unanimously approved the Ige administration’s spending request after a hearing. The bill now goes to the full Senate for consideration.

“That just gives us the resources so that we can be prepared,” Ige said on Facebook Live as he explained the funding request.

The money includes $6.6 million for the Department of Health, including funds for laboratory testing, specimen collection kits and public education and awareness campaigns.

The Department of Transportation, which runs the state’s airports and harbors, would receive $2.7 million for thermometers, overtime pay and more equipment. Department spokesman Tim Sakahara said airports across the state would get more hand-sanitizing stations.

Another $1.2 million was allocated for the state Department of Defense, which expects to spend it on thermometers, personal protective equipment, supplies and other items.

The virus can cause fever, coughing, wheezing and pneumonia. Health officials think it spreads mainly from droplets when an infected person coughs or sneezes, similar to how the flu spreads. 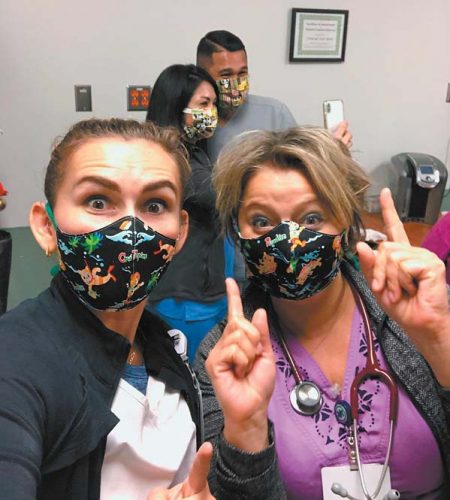 Workers can now wear masks for their non-COVID-19 patients 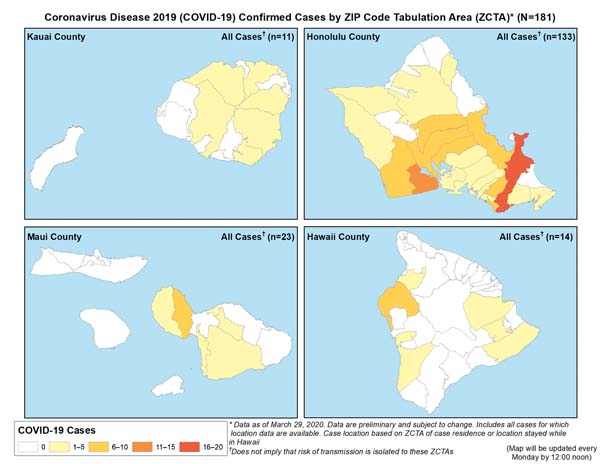 Why is county allowing plowing when windy?

Open up criteria for testing COVID-19

Poop on sidewalk, not in the ocean