Lanai resident tests positive for COVID-19 while at Maui hospital

Lanai island has yet to report a case; more tested over weekend 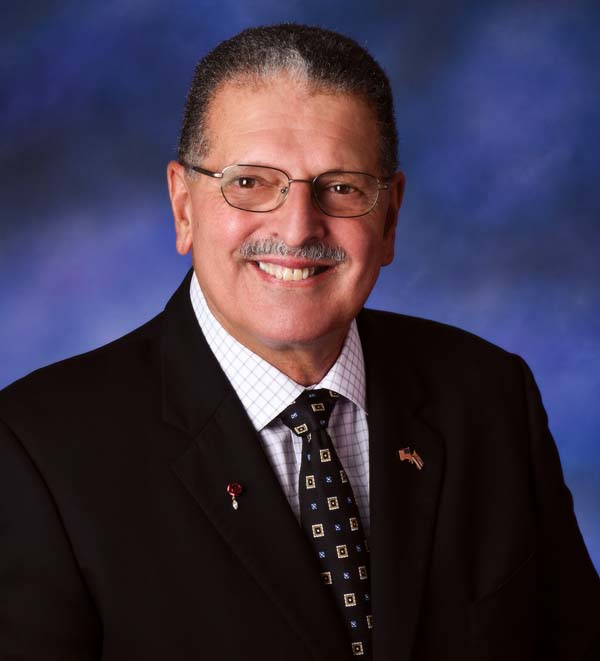 A Lanai resident hospitalized on Maui has tested positive for COVID-19 in a case that Mayor Michael Victorino said was connected to the outbreak at Maui Memorial Medical Center.

According to the state Department of Health, the patient was transported to Maui in early March for treatment not associated with the coronavirus. The patient initially tested negative for COVID-19, but a recent test came back positive.

The patient is the first known Lanai resident with COVID-19. However, the case is not being counted toward Lanai’s still-zero total because the individual contracted the illness while on Maui and will be on Maui until released from quarantine, officials said Tuesday.

Mayor Michael Victorino said during a media update Tuesday afternoon that a Lanai woman older than 65 had contracted the illness due to Maui Memorial’s outbreak.

He said state health officials will have the woman cleared before returning to Lanai.

“She will not return to Lanai until she is cleared, she’s gone through a quarantine period and that we know that she is healthy enough to return home,” Victorino said. “We want to make sure she is free and healthy so that she returns back to Lanai and not to spread the COVID-19 there.”

The hospital outbreak was tied to 38 staff and 20 patients as of Tuesday. DOH said in a news release that it is recommending the facility repeat in-service training for staff on proper personal protective equipment use and other protective measures.

Longtime Lanai physician Dr. John Janikowski said that many Lanai residents don’t know the identity of the person who contracted the illness on Maui.

“The thing about that is kind of funny because usually everyone knows everything in a small town,” he told The Maui News on Tuesday. “We are waiting to find out who that person is and who they’re related to.”

Janikowski, a family physician for more than a decade at Straub Medical Center’s Lanai Clinic, said that Lanai’s zero known coronavirus cases since state tracking began may be attributed to a smaller population, travel restrictions and community members banding together to take measures seriously.

Still, Janikowski said that he and other local providers are taking the approach that no documented cases doesn’t mean the illness is not present on the island of just more than 3,000 residents.

“We are trying to be as vigilant as possible, knowing people can be undiagnosed and asymptomatic,” said Janikowski, who also has a master’s degree in public health.

Even students who are returning home from college are following the state’s travel mandates that require incoming travelers to self-quarantine for two weeks, he said.

Janikowski said that EMTs and emergency room doctors who usually travel between Maui and Lanai are staying for longer durations on Lanai. Two traveling nurses who live on Maui are staying on Lanai during the pandemic, he added.

Janikowski said that the small community is taking the big threat very seriously. More and more people are wearing masks, restaurants have been doing takeouts and other locations have 6-foot markers on sidewalks to delineate social distancing.

“The community has been impressive about volunteers just making and giving masks to anyone who needs them,” he said.

Asked whether he thinks coronavirus may already be present but undetected on the Pineapple Isle, Janikowski said the longer he goes without seeing any cases, the more confident he gets.

“We have had some very suspicious cases and they turned out to be negative,” he said. “You never can tell, were they negative because it was a false negative or did we test too early or too late?”

Janikowski said that the rules in place are helping Lanai and he hopes to see the downward trend continue in the state.

“Respect the restrictions and we will all get through this together,” he said. “Any place we can keep the levels down to nothing is going to help the whole state.”

On Saturday, about 100 people were tested during a drive-thru event in Lanai City. Maui County said Monday that about 350 people have been tested so far on Lanai.

Testing is available Monday through Saturday at the two Lanai clinics. To make an appointment, call 565-6423 for Straub Medical Center Lanai Clinic and 565-6919 for the Lanai Community Health Center.

The Lanai resident and another adult on Maui were the only two cases reported in the state Tuesday, bringing Hawaii’s total to 609 and Maui County’s tally to 115. Oahu remained at 396, Hawaii island at 70 and Kauai at 21.

• The county is partnering with Project Ho’omana to distribute about 300 food bags (one per vehicle) to those in need at 3 p.m. today at Hana Ball Park. The setup is similar to the drive-thru testing in Hana, where one-way traffic will move down from Hauoli Road through Uakea Road.

• The county is distributing fresh produce starting at 11 a.m. today for seniors at the Lanai Senior Center, entering from Gay Street, and from 2 to 3 p.m. for the general public in the county parking lot between the gym and the school cafeteria. Produce will also be delivered to kupuna through Meels on Wheels.