A pedestrian who was injured when he was hit by a car while walking across Maui Veterans Highway last month died Tuesday of injuries he suffered in the crash, police said.

He was identified as Billy Joe Theus, 72, of Kihei.

The crash occurred at 8:08 p.m. April 17 on the highway south of the entrance to Kealia Pond National Wildlife Refuge. Police said a 19-year-old Wailuku woman driving a 2011 Kia Optima and heading south toward Kihei didn’t see Theus, who was wearing dark clothing.

Police said an investigation showed Theus was illegally crossing the highway and walking westbound in the southbound lane of travel. As a result of the collision, he suffered life-threatening injuries and was transported to Maui Memorial Medical Center, police said.

Theus was at an Oahu hospital when he died at 8:28 p.m. Tuesday, police said.

His death was the fourth traffic fatality on Maui roads this year, compared with nine at the same time last year. 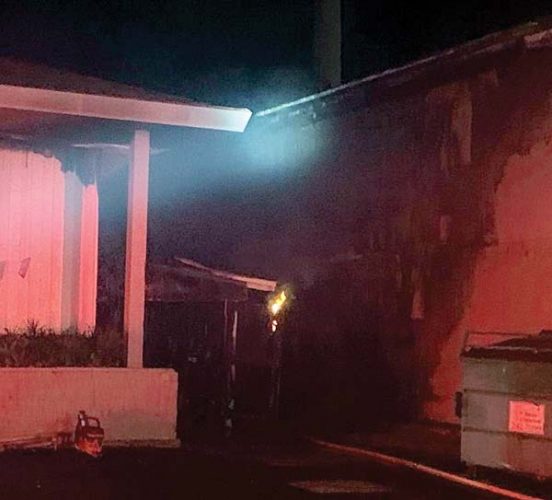