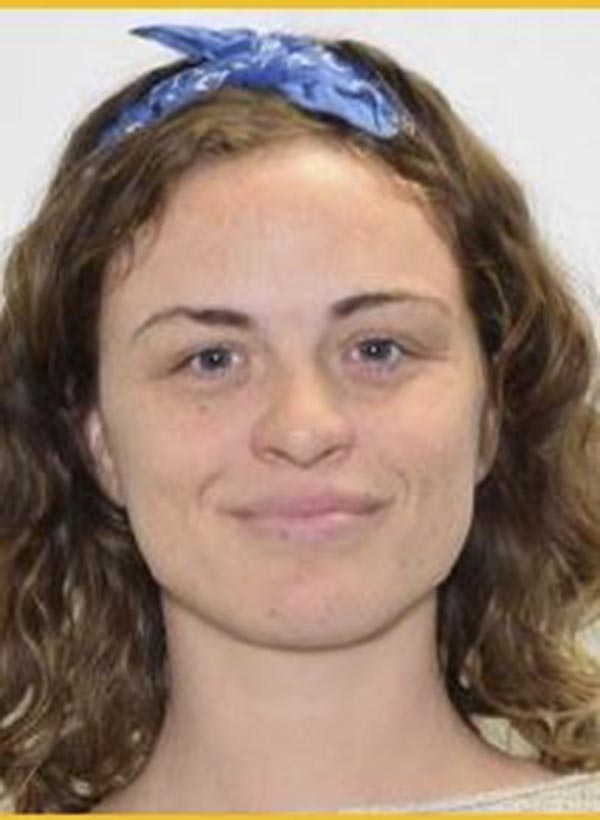 A Colorado woman who was sought for violating the 14-day mandatory quarantine for travelers contacted police Thursday and is voluntarily returning home, police said.

Ashley Ruth Degraaf, 31, arrived on Maui on May 15, acknowledged the quarantine and indicated she would be staying at Northshore Hostel, police reported. Later, police were contacted and told that Degraaf had immediately canceled her reservations at the hostel. She didn’t respond to police attempts to contact her by phone and email, police said.

On its Facebook page, the Maui Police Department sought information from the public about Degraaf’s whereabouts.

Degraaf contacted police at about noon Thursday and met with officers, police said. She said she had seen a social media post about her violating the quarantine, provided a statement and was cooperating with authorities, police said.