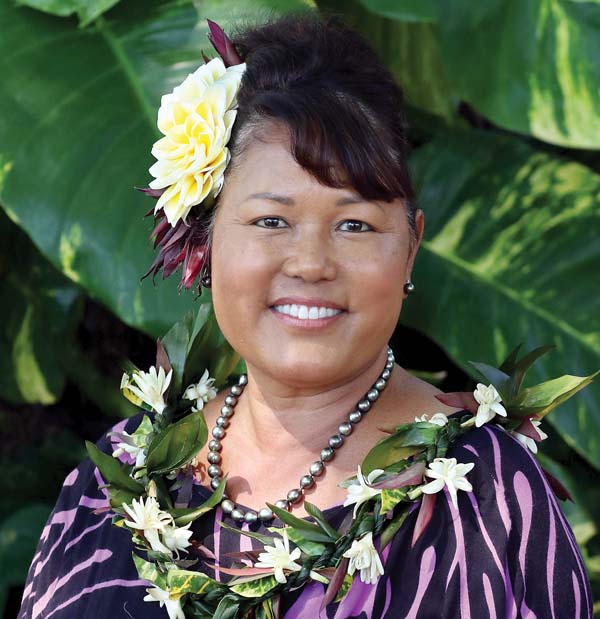 The club represents 12,000 members, according to an announcement. And, in its letter backing Cochran, the organization said that “our endorsement sends voters a message that your strong support for the environment and your proven track record in conservation issues.”

Cochran’s announcement says she’s “long been a leader in environmental conservation — most recently with her introduction of the ban on reef-harming sunscreen ingredients.” 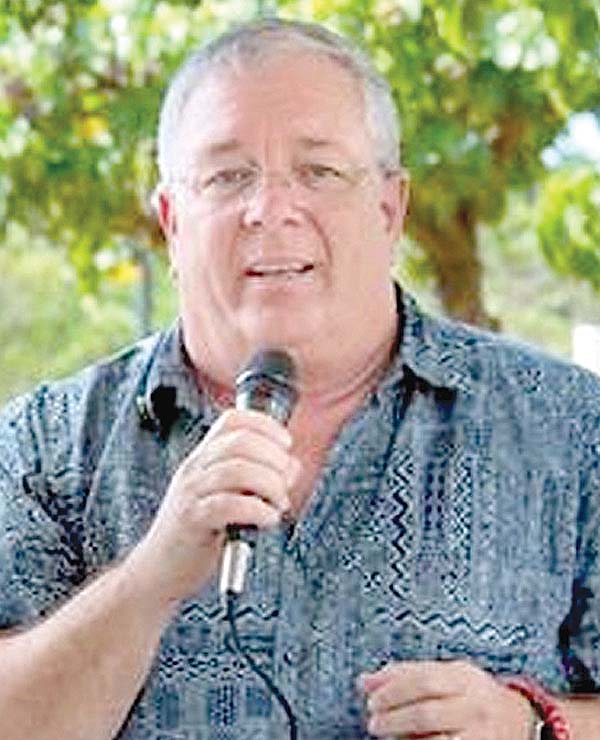 Former Maui County Council Member Don Couch has turned in his nomination papers to seek the South Maui seat in the state House of Representatives.

He joins Kihei resident Christine Wildberger in seeking the Democratic nomination for the seat held by Democratic Rep. Kaniela Ing, who is running for Congress. 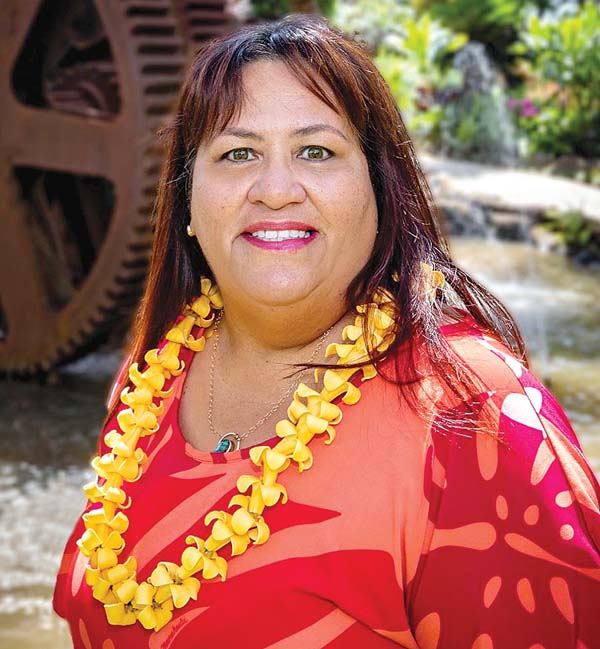 Currently an executive assistant to Mayor Alan Arakawa, Couch said he’s been working with state lawmakers and the Department of Education to find the safest pedestrian access to the future Kihei high school. He said he’d be able to use his working knowledge of state and county governments to “bridge the gap” between them.

The primary election is Aug. 11. The candidate filing deadline is June 5.

Couch was the South Maui council member from 2011 to 2016, during which he served as Planning Committee chairman.

Before serving on the council, he was deputy director of the county Department of Planning. He’s been a Kihei Community Association board member and volunteer. On the council, Couch advocated for construction of the roundabout at Liloa Drive and Piikea Avenue. He said he was a founding member of Kihei’s “Fourth Friday Town Party.”

For more information, send email to don@doncouch.com or contact the campaign at P.O. Box 1212, Kihei 96753.

In an announcement, Shishido says she’s a grass-roots candidate who had been a high school teacher on Oahu for 21 years. She said she continues to tutor students on Maui and on other islands via the internet.

Shishido is a student at the University of Hawaii Maui College, pursuing a degree in education. “She thinks globally and will act locally,” her announcement says.

She said she’s heard about community issues by volunteering for the past four years at the Kihei Fourth Friday event.

* On the Campaign Trail is a public service for candidates to publicize fundraisers, public appearances and other campaign-related items. Announcements must be submitted at least one week in advance of events and should include a contact name and number. Announcements may be dropped off at The Maui News building in Wailuku, mailed to “Campaign Trail,” Editorial Department, 100 Mahalani St., Wailuku 96793, faxed to 242-9087 or emailed to citydesk@mauinews.com. For more information, call 242-6343. 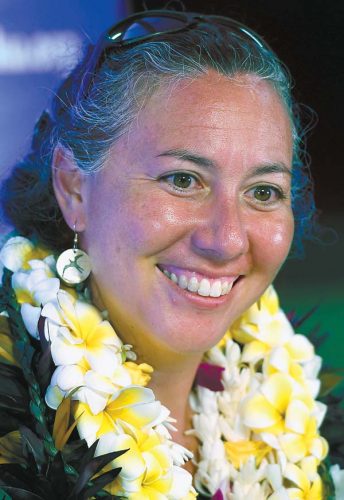