Some notes from sports editor Brad Sherman at the midway point of the MIL football season (second item in this link, after golf):

Maui High’s Soane Vaohea finished with 966 yards rushing last season in eight games, the most since 2006, the last time the league had 10 games. Vaohea missed a possible game when King Kekaulike forfeited their second-round matchup with the Sabers. L.J. Lindsey of Maui High has six touchdown catches, putting him on pace for the best single-season total since Chase Nakamura set the MIL record with 16 in 2006. Lindsey also leads the league in scoring with 36 points – no one has finished a season as the MIL leader in points by scoring exclusively on receptions since 2009, when Baldwin’s Ro Wilson scored 54 points on nine touchdown catches.

Baldwin’s Bishop Wickes has kicked three field goals. No one has made six in an MIL season since Ceejay Santos of Baldwin had that many in 2010.

Maui High leads the league in defense (154.5 yards allowed per game). No team other than Baldwin or Lahainaluna has finished the year as the league leader in offense or defense since Maui High ended 2003 ranked first in each category. 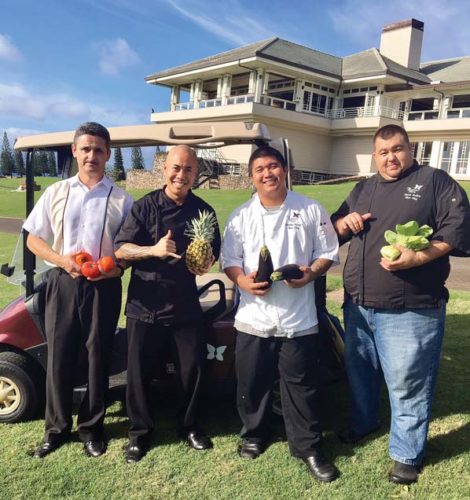 Plantation House tees off with the “Dining With Champions” menu

Cheers to Pig & Bourbon and the Maui Jim Maui Invitational 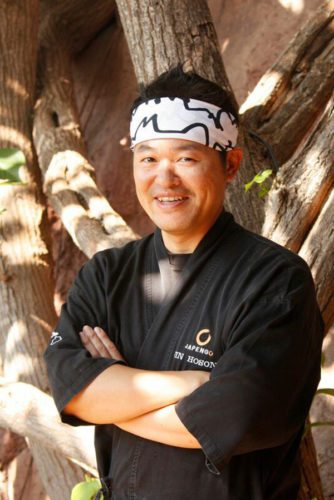 Philip Fithian was a recent graduate of Princeton in 1774 when he took a job as tutor at Nomini Hall, home of one ...

Maui Mall in Kahului welcomes Da Shrimp Hale to its lineup of 35-plus businesses. The new eatery will have a soft ...

East Maui gets 7 inches of rain

A whale of show by momma, baby