The tax credit that should not die

A Maryland income tax case recently attracted national attention when it was argued before the U.S. Supreme Court in mid-November. It’s interesting because it involves the one credit in our income tax system that is considered to be an integral feature of the system itself, namely the credit that residents get for taxes paid to other states.

Maryland, however, is a little different. Maryland’s income tax consists of a state component and a county component. Nonresidents pay the county component, at the lowest rate imposed by any of the counties. Mr. and Mrs. Wynne, part owners of Maxim, an S corporation that did business in 39 states, as residents of Maryland, paid Maryland tax on their entire share of Maxim’s income, of which a significant portion was earned outside Maryland. The trouble is that Maryland’s tax credit works against the state component but not the county component. Thus, the Wynnes had to pay more Maryland tax just because they earned some of their income outside Maryland.

The highest court of Maryland held that the U.S. Constitution imposes limitations on state taxing power and one of those limitations is that a tax must be internally consistent and can’t discriminate against interstate business. Because the Wynnes had to pay more state tax than they would have had to pay if all of their income had been earned within Maryland, they argued that the Maryland income tax flunked those requirements. The Maryland high court agreed.

Now the Maryland tax authorities are asking the U.S. Supreme Court to step in. They would like the court to hold that a state has the right to tax its residents on worldwide income, period, and although it may be politically correct to yield some credits for out-of-state activity, they simply aren’t required under the U.S. Constitution.

The Maryland authorities have it half right. It’s certainly possible to set up an income tax system where a state taxes its residents on worldwide income, period. If it stopped there, its system would be fine.

The issue is that the state also wants to tax nonresidents on business done in the state. If it did so, and its system were replicated among the other 49 states, then its residents who did business outside the state would bear a heavier tax burden than those who only did business within the state. That is a problem, and the Supreme Court has been striking down similar taxes for decades.

In Hawaii, our tax system allows residents a credit for income tax paid to other states. Our credit works exactly like those in all of the other states (except for Maryland) that have an income tax.

Furthermore, it is one of the rare credits in Hawaii’s income tax system that is not lost if not claimed within the 12-month period following the end of the taxable year. It’s been part of our income tax law since 1957. The U.S. Supreme Court will ultimately decide if this type of credit has constitutional significance. But even if it doesn’t, this credit should be considered a critical component of the tax system, not just a temporary incentive.

So, even though we at the Tax Foundation sometimes rail against incentive credits, we know that this credit needs to be in the law.

Note to lawmakers: no touch.

* Tom Yamachika is president of the Tax Foundation of Hawaii. 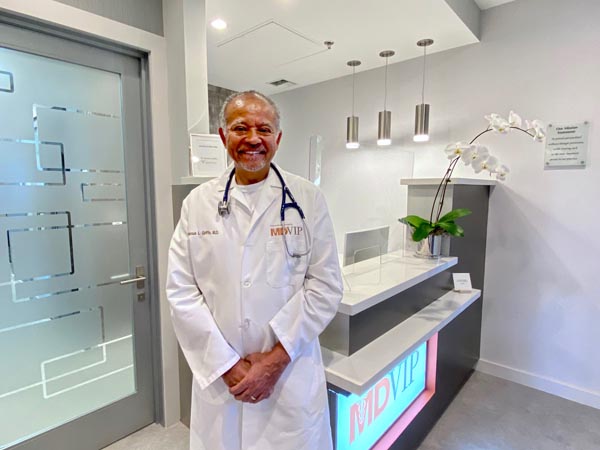