The play’s her thing 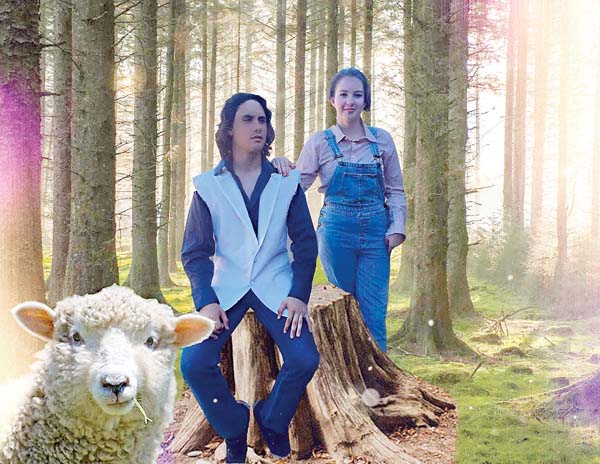 Maui High School students Tyler Fisher and Natasha Adamson will take the stage as Orlando and Rosalind/Ganymede, respectively, in MHS Saber Theatre’s production of William Shakespeare’s “As You Like It.” The family-friendly show opens Feb. 21 and runs for two weekends. Photo courtesy Roxanne Wada

When she was a sophomore in high school, Roxanne Wada decided to dedicate her life to theater. It was a decision that likely surprised no one.

Wada practically grew up inside of a theater — her mother directed plays and costumed cast members; her father built sets and was in charge of stage lighting. As a kid, she said, “I was always backstage talking to the actors.”

Wada made her stage debut at the age of 4 as an angel in a production of “The Best Christmas Pageant Ever.” In the years that followed, she performed in other shows but didn’t fully catch the acting bug until she was a freshman at Baldwin High School. That year, Wada joined the school’s theater program, and by the time she was a sophomore, had decided to focus her energy on theater.

After high school, Wada headed off to college to study mechanical engineering, an interest sparked by a longtime fascination with “Les Miserables'” iconic revolving stage. “I wanted to unite my love of theater with my love of math and physics,” she explained. While attending school in New York City, she joined a student-led ensemble of actors and singers and pounced on every opportunity to perform. She went on to intern for a company that builds theatrical sets for Broadway productions, and later, worked for an engineering firm whose projects include entertainment venues.

After six-and-a-half years in the Big Apple, she moved back to Maui, and in 2016, landed a job as a long-term substitute teacher at Maui High School. The career pivot made Wada realize her passion for theater was rivaled only by a love of teaching. 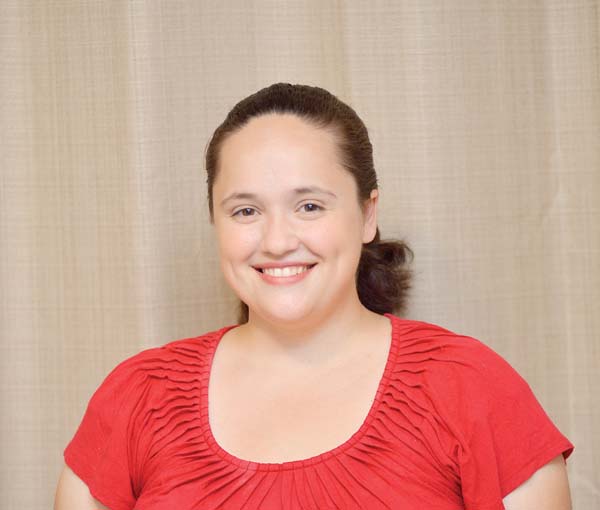 Roxanne Wada – Is in her element

“The first time I stepped into a classroom, I knew this is what I’m supposed to do,” she said.

When Wada learned of the school’s newly revived drama club, MHS Saber Theatre (which had gone dormant in the early ’90s and was reactivated in 2015), she naturally offered to lend a hand. In the fall of 2018, Wada became the club’s director and says it has been the role of a lifetime. “It’s more than a passion,” she said. “It’s my soul. Outside of my family, this is the most important thing in my life.”

Wada has witnessed firsthand the transformative power of the performing arts. She’s seen her students build confidence and self-esteem and hone skills like interpersonal communication, collaboration, creativity and critical thinking. And she’s quick to point out that there’s no “I” in theater. Whether they are on stage or working behind the curtain (students also learn technical skills like lighting, sound, costuming and set construction), each drama club member plays a pivotal role.

Now in its fifth year, MHS Saber Theatre is steadily gaining momentum and Wada says financial contributions of any amount or in-kind donations — everything from paint to props to costumes — will help it continue to grow. And what’s the best way to support the drama club? Go see a show and be entertained.

MHS Saber Theatre will present a production of William Shakespeare’s lighthearted comedy, “As You Like It,” next month. The drama club teamed up with the school’s music club to set the Bard’s lyrics to music; Wada describes it as a “miniature musical.”

The family-friendly show opens Feb. 21 and runs for two weekends. Performances are at 6:30 p.m. Fridays and 1:30 and 6:30 p.m. Saturdays in the Maui High School B-Building courtyard. Tickets are $5 per person; admission is free for kids ages 5 and under. Tickets can be purchased at the door or online. To purchase tickets or to make a donation to MHS Saber Theatre, visit www.mauihighschoolfoundation.com/saber-theater.html. 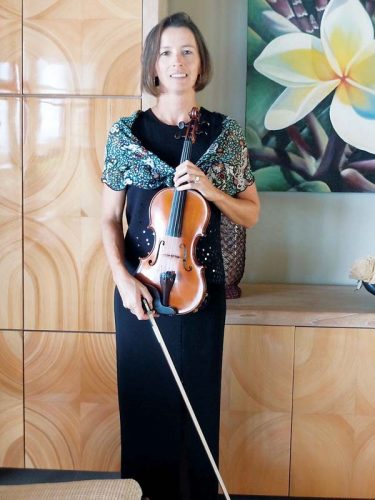