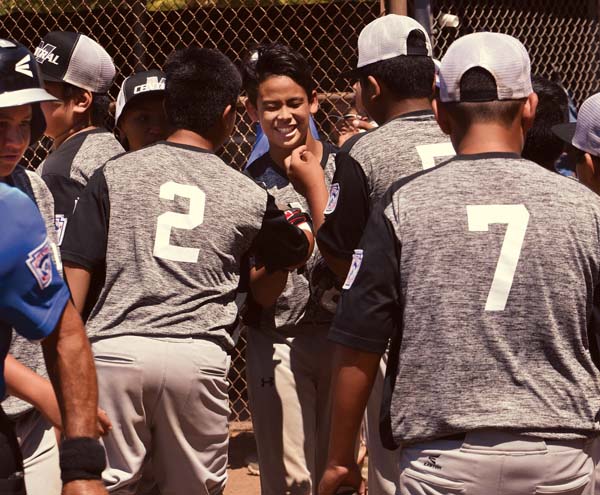 KIHEI — Levi Maddela knows it will be tough to match what his Central East Maui Little League team did last year, but this summer’s unit took care of the first step in impressive fashion.

Central won all four of its games in the tournament on the mercy rule, outscoring opponents 52-5.

Maddela is the only returnee from the Central team that won the 2016 state title and reached the semifinals of the West Regional. Many of the current Central players, however, were on a Mustang (9-10) team that won a state crown last year.

“I just tell them there’s no pressure, you just have got to have confidence,” Maddela said. “Sit back on your pitch and hit the ball.” 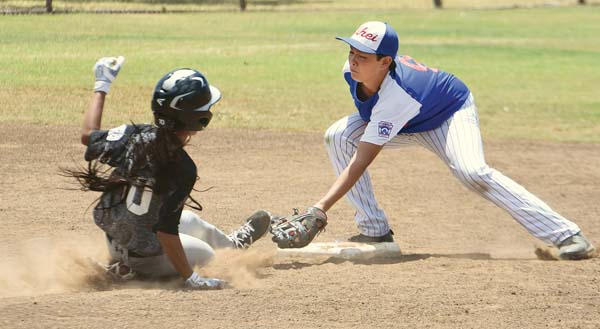 This year’s Majors state tournament is scheduled for July 21-25 on Oahu.

“The camaraderie and the familiarity with each other is what really helps,” said Central coach Leo Tomita. “Plus, they all go to school in the central district, so these guys are all really close. Hopefully we get closer as the ride continues.”

Maddela’s homer made the score 7-0 in the bottom of the fourth inning. Five batters later, Haokea Kekahuna-Tomita’s three-run drive ended the game.

“That felt good,” Maddela said. “Now we’re done with this game and moving on to states. It’s more competitive and it’s going to be hard games there. We just need to have confidence and win our games.”

Dale Pacheco started the scoring with a two-run homer in the first inning. Chris Mata and Kekahuna-Tomita had RBI singles in a three-run third. 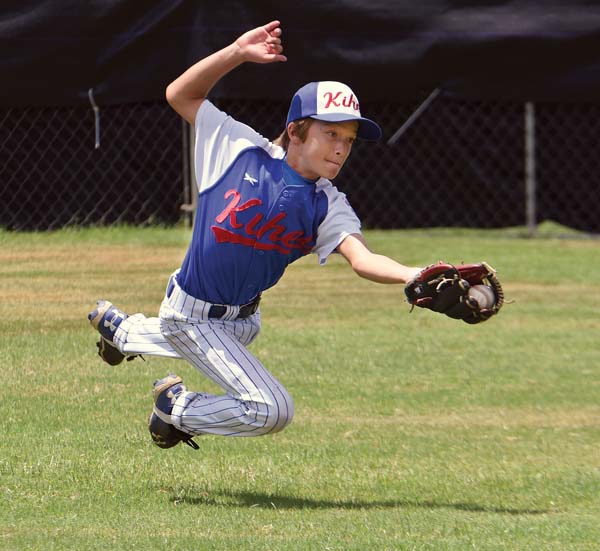 “Not to put pressure on the kids or ourselves or the parents or whatever, but everybody kind of wants to keep the run going, I guess you could say,” Tomita said. “The kids understand the success of Central East Maui and they definitely want to continue that run and have put in the time and effort. They are the ones who worked hard for this and for where we’re going next.”

Kihei had won three straight games after losing its opener.

“They put the ball in play all the time,” Kihei coach Mo Shi-mabukuro said of Central.

“I have seen that Waipio team. They are built just like them. I think these guys have a little edge there, but it’ll be real interesting.” 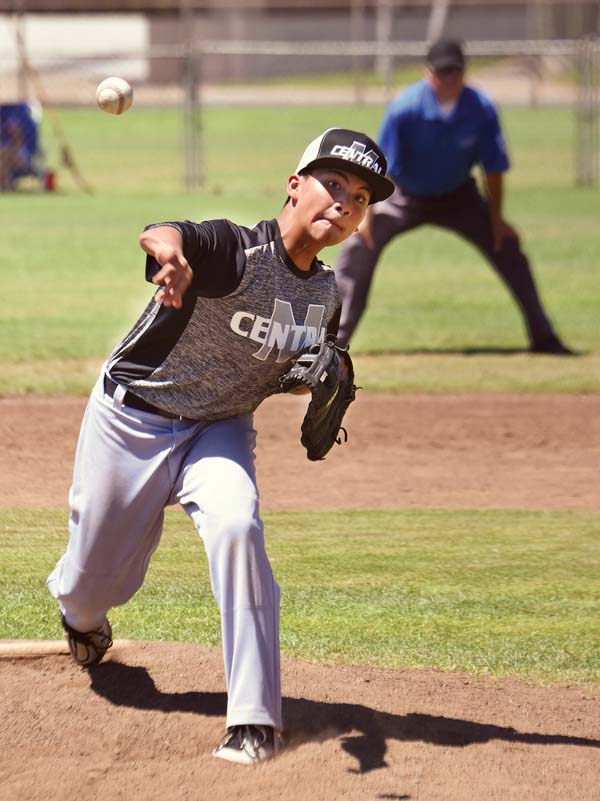