Lahainaluna, Baldwin girls win half of divisions at Officials Tournament 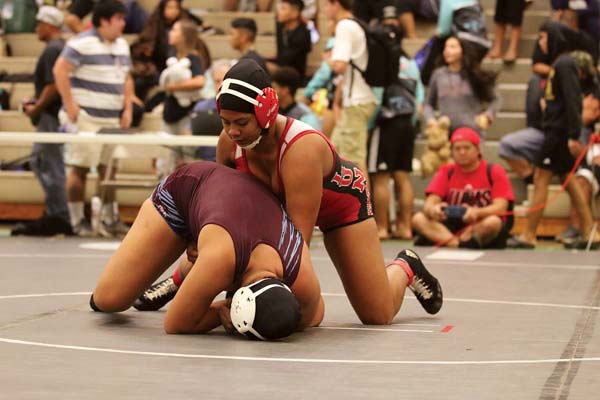 The Lahainaluna High School wrestling team had four girls champions while rival Baldwin had three at the Hawaii Officials Tournament on Saturday at the Leilehua gym in Wahiawa, Oahu.

Jaramillo won the only Lunas vs. Bears final, pinning Siera Vida with just over 40 seconds left in their championship match. 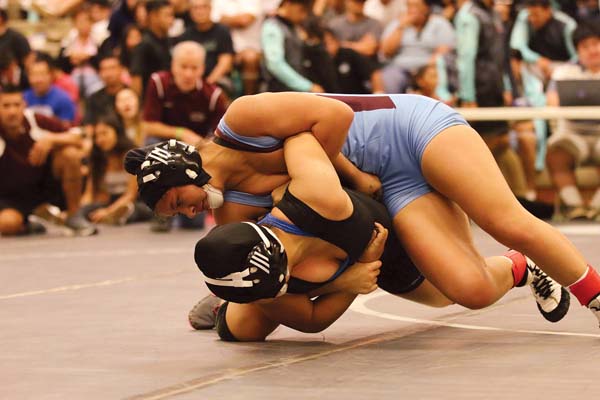 No MIL boy wrestler won a title, with three falling in finals.

Baldwin’s Toby Ravida lost to Punahou’s Mason Stefanelli by pin at 1:31 of their 107 final, and the Bears’ Benjamin Tokanang lost to Kahuku’s Marcus Lombard 10-7 at 285. In the 195 final, Kamehameha Maui’s Darius Mynar lost to Kamehameha Kapalama’s Laakea Ane 4-2. 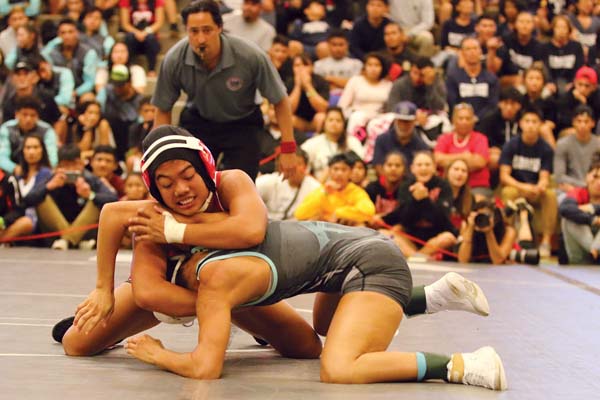