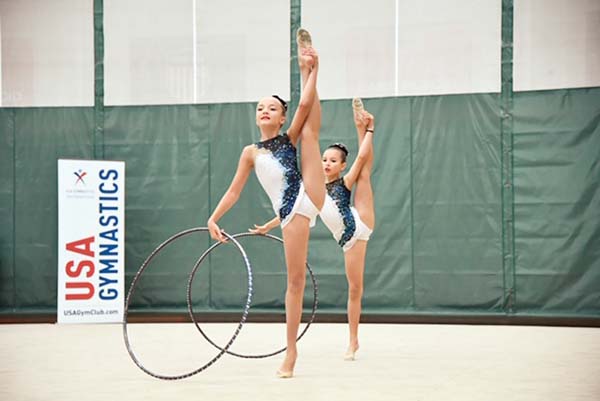 The Laniakea pair of Tahlia Cuthbertson and Elizabeth Bortz had the highest finish among the Maui contingent, earning a silver in floor while competing in the beginner group division. They placed fifth in hoop to finish third in all-around.

Hooper also joined Noelani Ligienza, Grace Devane, Devyn Gruber and Sofia Mallari to place fourth in all-around in the intermediate group division. The team earned a pair of bronzes in floor and hoop. 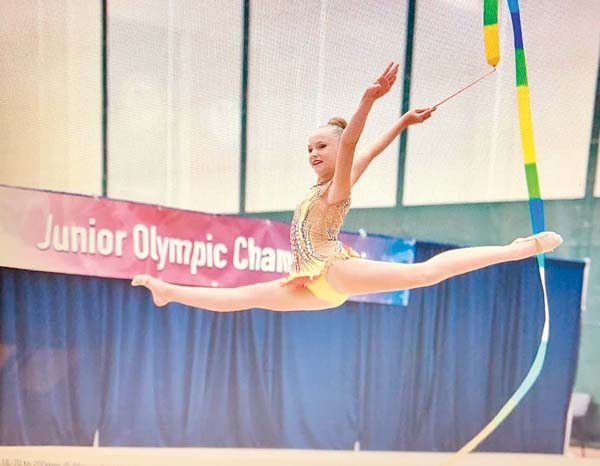 Hooper added to her medal count with a sixth-place finish in all-around in the level 6, 2007 age division. She tied for sixth in floor, was eighth in rope, fourth in hoop and tied for 10th in ribbon.

In the same division, Mallari was ninth all-around. She placed fifth in floor, tied for 10th in rope, was ninth in hoop and third in ribbon.

In the level 6 2008 competition, Burman was seventh in floor, ninth in rope, 12th in hoop and 14th in ribbon to place 12th in all-around.