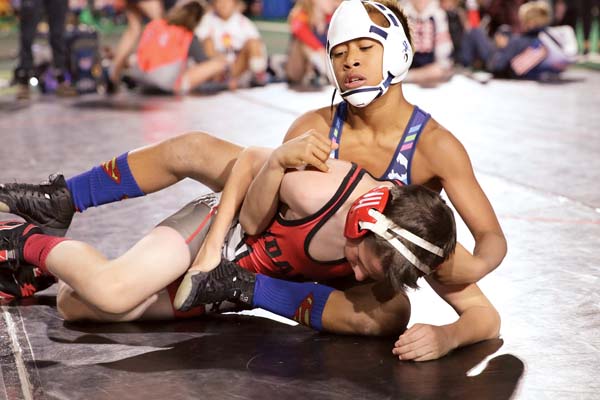 Earlier in the week, Labuanan, Estrella and Estrella-Beauchamp won the freestyle and greco-roman portions of the tournament. Nearly 1,000 wrestlers from 13 states competed during the four-day competition at Holt Arena.

Labuanan, a seventh-grader-to-be at Kamehameha Schools Maui, defeated Bryson Huber of Idaho 4-0 in the 12U, 86-pound folkstyle final.

Estrella, a rising senior at Lahainaluna High School, won by major decision, 15-2, over Emma Truex of Oregon in the girls high school 127 final.

Estrella-Beauchamp, a senior-to-be at Baldwin, pinned Dakota Alewine of Oregon in 1 minute, 11 seconds of the girls high school 132 championship match. 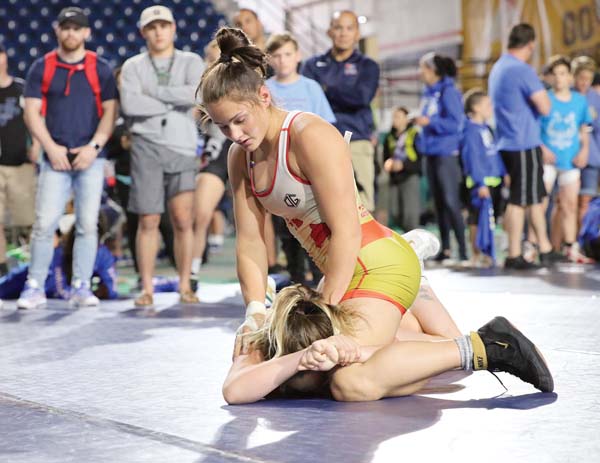 Labuanan picked up his second outstanding wrestler honor with his performance in folkstyle — he also earned the honor in freestyle. 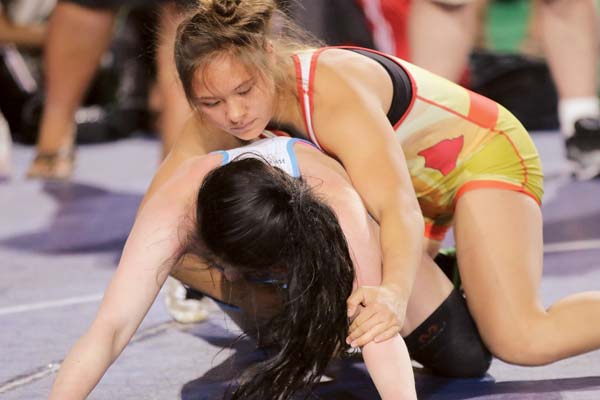 HONOLULU (AP) — Eddie Stansberry scored 15 points, Zigmars Raimo had a double-double, and the University of ... 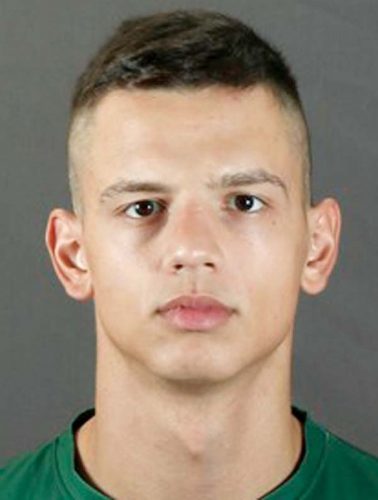 Rainbow Warriors down Flyers in 4

* EDITOR’S NOTE: The Sports Bulletin Board is published in the Weekender. Mail or bring material to The Maui ... 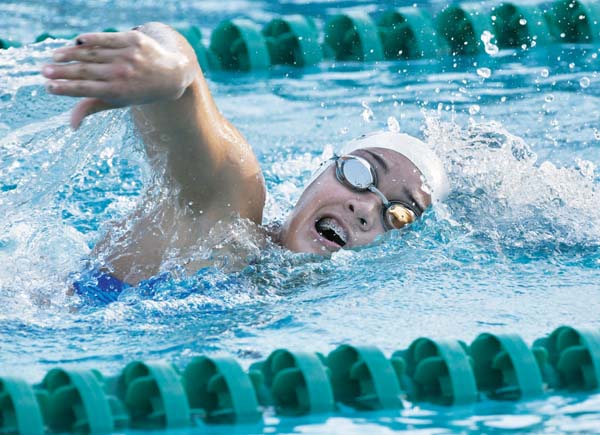 Swimmers compete at MIL meet No. 4

The Maui News About 1,900 runners are expected to participate in the Maui Oceanfront Marathon on Sunday from ... 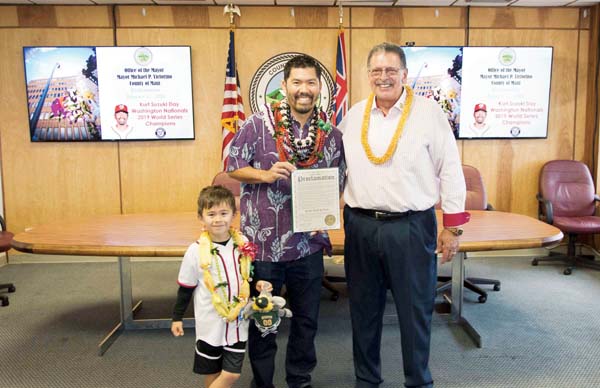