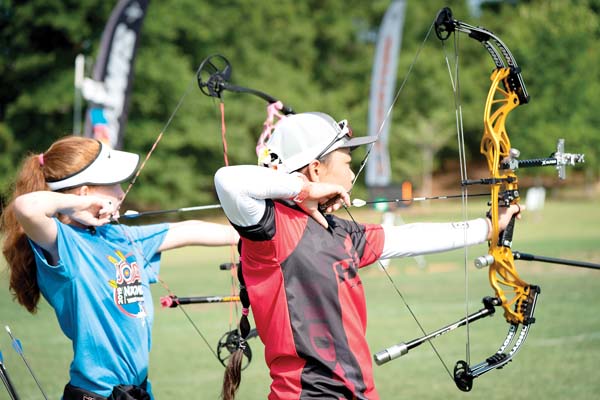 The 11-year-old from Makawao won the compound female bowman division, dominating in both the qualification and elimination rounds.

“I have been shooting for five years and I practice every day, so breaking this record feels really good,” Arreola said in a story posted on the USA Archery website. “I like competing with other people and my goal is to go to the world championships one day.” 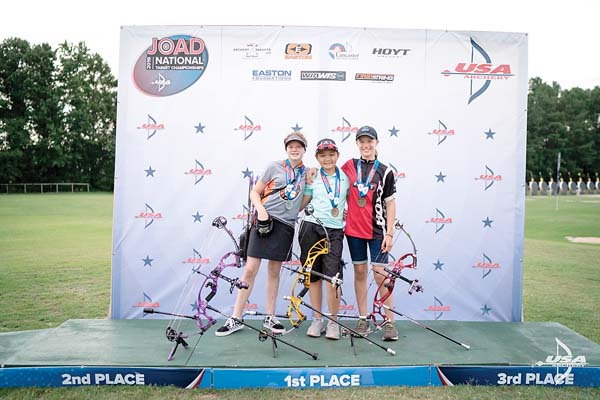 In the elimination rounds, she shot perfect 30s for each end en route to the title. She defeated Ella Ramey of Kennesaw Archery Club 150-133 in the round of 16, beat Hatley Hetletved of Form First Archery 150-144 in the quarterfinals, defeated Andie Fulton of Shooters Archery JOAD 150-144 and earned a close 150-149 victory over Kaylee Gurney of Leave Your Mark Academy in the finals round.