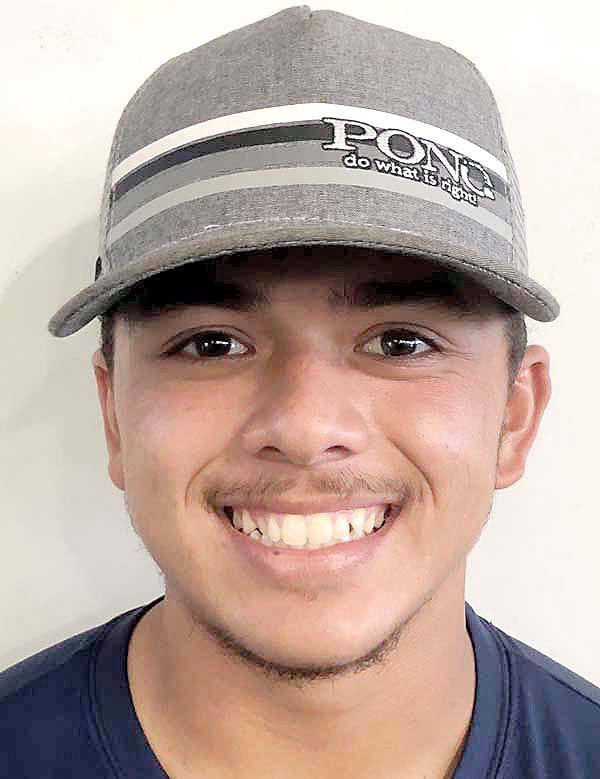 CEM will attempt to extend the streak to four when its current state championship team leaves Tuesday for the Senior League (15-16) West Regional, set for July 18-24 in Sacramento, Calif.

Central East Maui swept a best-of-3 series against Kauai 11-4 and 4-2 in Kapaa on over the weekend to advance to the regional.

The team is made up of players from Baldwin, Kamehameha Maui and Maui high schools. 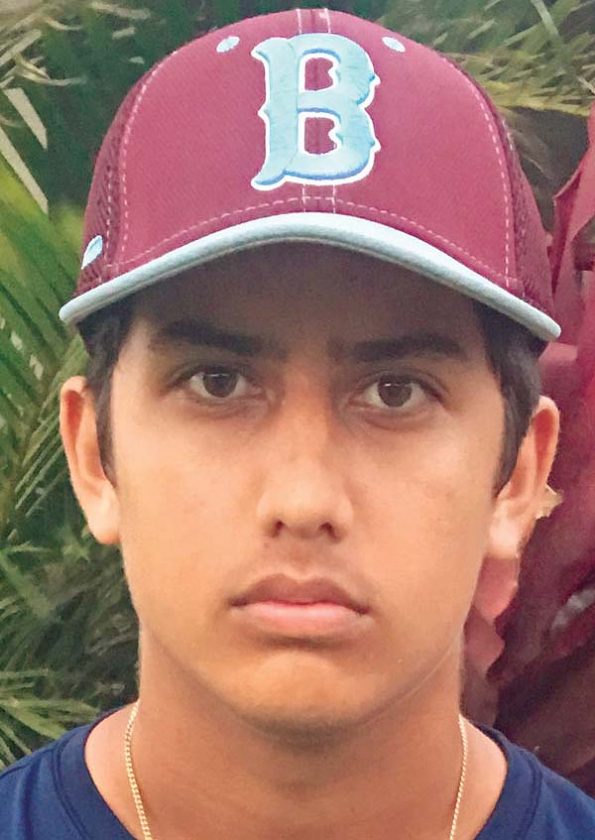 “We have some holes to fill, but we have guys who are capable of doing it physically, but I think we need to grow mentally and get them in those positions and push them over the hump for them to succeed,” Okita said. “Talent-wise, I think we have what it takes and I told these guys from the beginning: ‘If we play well, I think we’re going to win. If we don’t play well, we are not.’ That’s coming from my heart and I truly, truly believe that.

“In baseball you need to get the ball to bounce your way, you need some breaks, but I think we have a shot.”

“They were all pretty much starters and we’ve got some younger guys who can fill in, so I’m hoping we have a shot and can make Hawaii proud,” Okita said.

Okita and Dean Yamashita were assistant coaches on the Intermediate world championship team at the 12-13 age group in 2016, when the Valley Isle generated four World Series teams.

“I truly believe that the success we’ve had here at Baldwin over the past few years is due to this,” Okita said. “Coming up in the youth, going through those tournaments, putting the kids in big-time games and environment. It’s hard because you don’t get that here.

“When you put so much on the line and you have got to perform or you go home, I think that helps these kids to get better and prepare themselves when they’re in high school, not just for Baldwin, but for Kamehameha and Maui High as well.”

“This team has a lot of potential,” Zeigler-Namoa said at practice Tuesday. “We have got to work hard the rest of this week, go out there next week and just prove ourselves. If we play hard, we play good, we’ll win every game, I think. If we don’t play hard, we’ll probably lose.”

Zeigler-Namoa is trying to be a leader as he plays this summer before his junior year at Baldwin.

“Last year at this level, it was very close ballgames,” he said. “It comes down to single runs once you get down to the World Series. It’s crucial to make the small plays, small everything.”

Zeigler-Namoa will get the ball to start on the mound in the regional, a role he seems destined to step into at Baldwin next season as well.

“I’m a little nervous, but mostly excited and I just can’t wait to play,” he said.

Caulford, a rising junior at Kamehameha Maui, has been on several all-star youth teams.

“This team is a different team, but we’re very athletic and we can play multiple positions,” Caulford said. “We work tremendously hard. From last year we learned a lot — we learned to always play until the last out, never take things for granted and just work hard.”

Caulford said the summertime is special because the team members have grown up together and they get to represent the island together, not only their schools against each other.

“It’s super cool because we get to gather and build a friendship not only in high school, but also out of high school,” Caulford said. “So, it builds a bond and helps us play better as a team.”

The key, as always, is staying on the winners-bracket side of the double-elimination tournaments.

“It really depends on how the games go — if you win your games, you don’t play a whole lot,” Okita said. “But once you lose, you’re in that everyday bracket, that’s why you have to have that depth in pitching.”