CEM to play for LLWS berth 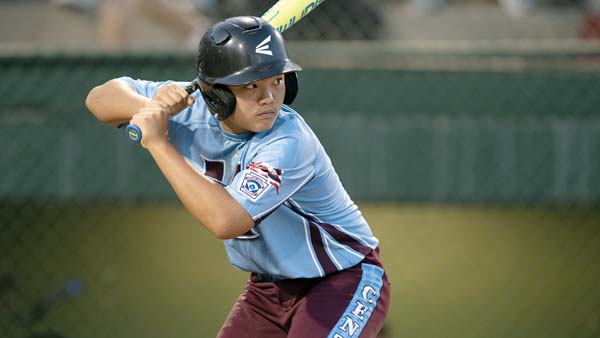 These Central East Maui Little Leaguers are playing for more than themselves at this point.

The state champion All-Stars from Wailuku have matched the farthest advancement for any Valley Isle team in the traditional 11-12 Major Division of Little League, making it to Saturday’s championship game of the West Regional. They got there on the strength of a 13-3, five-inning win over Maidu Little League of Roseville, Calif., on Thursday in San Bernardino, Calif.

These are the 11th state champs from Maui County, but none has been to the LLWS. 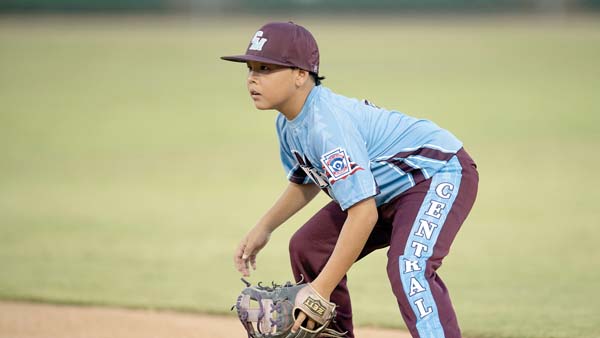 Second baseman Isaac Imamura, shown in the field on Sunday, and the Central East Maui All-Stars will play either Roseville, Calif., or Sunnyside of Arizona on Saturday for a spot in Williamsport.

“We’re trying not to think about that,” Maui manager Brad Lung said. “But, however, we do tell the boys every day we’ve got to accomplish our goals. I told them when we landed over here, ‘This is a business trip, this is not a vacation. We had four championship games to play,’ and so far they’ve played three, so we’re looking forward to game No. 4.”

It is clear this team is on a mission.

The game plan Thursday was the same as during wins over the Southern California and Arizona representatives earlier in the week.

“The boys did really well today, super, super proud of them,” Lung said. “Just told them to get up there and make contact, don’t try to do too much. We’re not power hitters, we’re not going to hit it out of the park. I told them just stick with their swing, make contact, see what happens.” 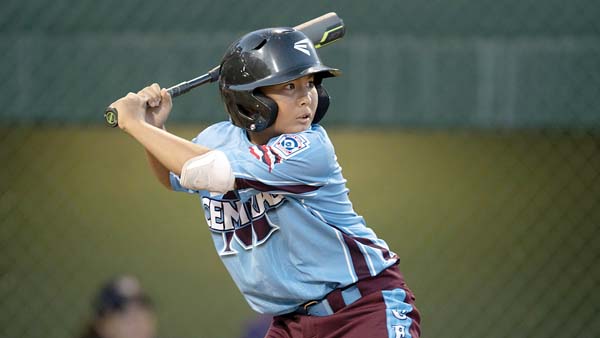 “That was a key right there, jumping out early,” Lung said. “It made them feel more comfortable, but it didn’t matter because every single inning we told them: ‘It’s 0-0, let’s make contact, play great defense, and just play your hearts out.’ And they did it.”

Pascual and Nakea Kahalehau combined on a six-hitter on the mound.

“The pitchers, we just told them to get up there, throw strikes, you’ve got a great defense behind you, just work, roll with it and see what happens,’ “ Lung said. “They performed very well tonight.”

With 69 pitches thrown Thursday, Pascual is the only CEM pitcher who will not be available on Saturday when they will meet today’s winner between Roseville and Sunnyside Little League of Arizona, a team Maui beat 6-5 in eight innings on Monday.

Saturday’s game is set to be televised on ESPN at 3 p.m. HST.