Farmers improve to 9-0 with sweep of Hawks 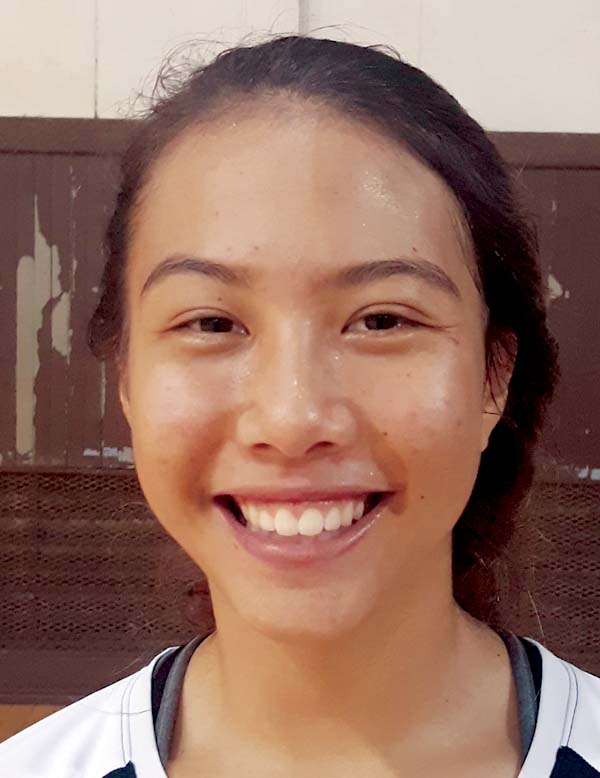 PAIA — After playing all of its Maui Interscholastic League games so far this season at home and on Lanai, the Molokai High School girls volleyball team was ready to compete on Maui.

They sure came ready to play Friday night at the Paia Gym.

“I thought we did really well, we just have to fix our little mistakes,” said Molokai coach Mahealani Rawlins, who has been with the program for seven years. “They play really well together and if they keep communicating, we’ll do good. Just finding the consistency.”

“It was a great game, we fought, but I felt like we had way more fight in us than what we put out tonight,” Meyer said. “Overall we did really good.”

Although the Farmers haven’t won the MIL Division II title since three straight in 2008-10, they know they are certainly capable.

“It’s definitely a possibility, this is the best team I’ve had since I’ve coached,” Rawlins said. “So high possibility but it will come with a lot of hard work and dedication and determination.”

In six of the last seven years, Molokai has finished behind Seabury Hall and Hana. But the Farmers already swept the season series with the Dragons last weekend, winning in three sets and then five.

“We play Seabury in two weeks, so pretty much after this we are going to practice hard and pick out scrimmages and just touching up on basic stuff,” Rawlins said.

Haleakala Waldorf began Friday’s match by scoring the first two points off a Molokai error and a kill by Palmore but was stuck there after the Farmers went on an 10-0 run, including a block by English and two kills by Meyer.

Molokai ended the set with a 15-point lead after kills by English and Sadie Aiana.

Set two was tied at 4 until Meyer, Horswill-Carrol and English gave the Farmers some cushion with a kill each.

Molokai then went on a 9-1 run to push the score to 21-10. Palmore added a point for the Hawks at 23-12, but Meyer and Aiana finished off the set with a pair of kills.

“It felt like a normal game to all of us, nothing new,” Meyer said about the team’s performance. “We just had to play our game and do what we had to do.”

The Hawks fell behind early in the third set, but back-to-back aces by Sniffen and a kill by Palmore closed the gap to 6-5.

Later, a kill by Hawks sophomore Sam Spork helped the team to stay within 16-13, but after a few errors, Molokai extended its lead.

Meyer and McCutcheon added an ace each to finish the sweep.

“I like where we are at,” Hawks coach Scott Sniffen said after the match. “Our program is still growing. We are progressing day by day.”