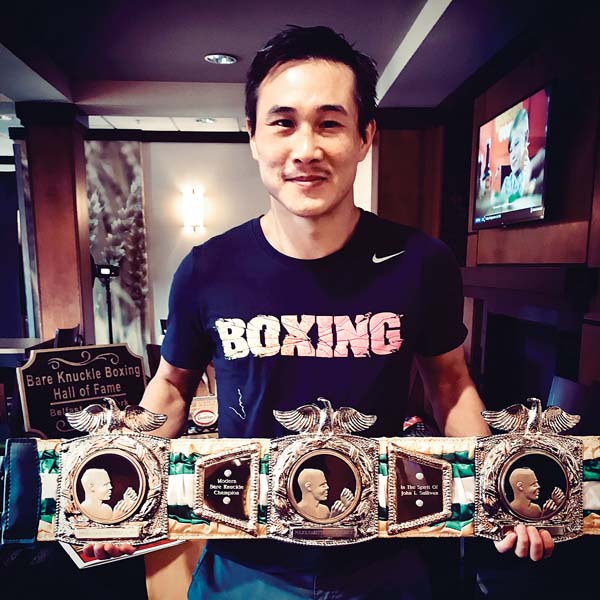 Dat Nguyen is not your average 37-year-old professional boxer.

The 2001 Baldwin High School graduate who challenged for an United States Olympic berth as a youngster has a 20-3 record as a pro, but he hasn’t stepped into the ring for a bout since a technical knockout win in February 2017. In fact, he has has just five bouts since 2009.

That ends today when he takes on Travis Thompson in a featherweight bout at Bare Knuckle Fighting Championships 8 at the Florida State Fairgrounds Entertainment Hall in Tampa, Fla. Prelims will be streamed for free on FITE, with the main card available on pay-per-view.

“I just turned 37 and in fighting they think that’s really old,” Nguyen said Thursday via phone. “But, you know, I’m a 37-year-old car with no miles.”

Facing Thompson, who has a 7-12-3 pro boxing record, Nguyen is delving into new territory.

“Bare Knuckle is the next big, billion-dollar company,” Nguyen said. “You know how the UFC is worth $7 billion today, the president and founder of this company (David Feldman), it took him 10 years to make it legal. It hasn’t been legal since 1889, so it’s been 130 years.

“It’s only in five states that have legalized it, but it’s the purest form of boxing. Boxing was bare knuckle before they invented gloves.”

“Yeah, Kurt is going to the World Series, I saw that — he was my classmate,” Nguyen said. “We had some pretty good athletes in that class.”

Like all of those athletes, Nguyen participated in his sport in college, competing at Northern Michigan as part of the U.S. Olympic training program. After narrowly missing a spot on the 2004 U.S. Olympic team, Nguyen started his professional career with 11 straight wins from 2004-07.

“Now, in 2019 people are open to seeing new things and combat sports is one of the bigger markets out there,” Nguyen said. “So, David Feldman created this and this is the eighth show. I’m excited to be in it.”

Another Baldwin graduate, Kendall Grove, has a 1-1 record in BKFC.

“It’s crazy, you know, we were high school teammates in wrestling,” Nguyen said. “It’s a small, little world out there. When I just realized that, ‘Wow, we are thousands of miles apart and we fight on the same company and we do the same thing. … It’s crazy how things came together years later.”

Like Grove does on Maui, Nguyen runs a gym in Florida where he lives.

Now, like Grove, Nguyen is climbing back in the ring.

“I’ve only fought five times in the past 10 years just because I never had a promoter and a manager,” he said. “So, every two years, two and a half years, they call for a fight. They call me for a fight and say, ‘Hey, you want to fight on TV?’ How can I turn that down?”

Nguyen said he will be ready. 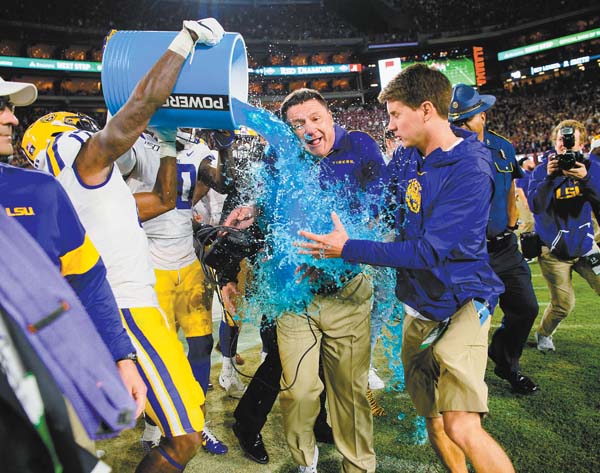 Dudley living the life at LSU