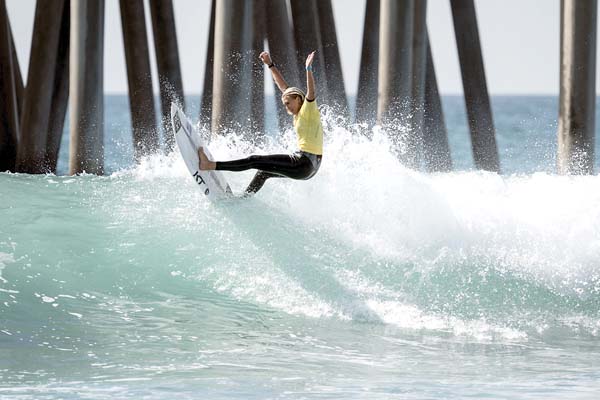 Maui surfers Ocean Macedo, Jackson Bunch and Savanna Stone all moved on to the fourth round of the main event in their respective divisions at the Vissla ISA World Junior Championship on Wednesday in Huntington Beach, Calif.

Macedo posted the second-highest score of the boys under-18 third round, a 14.17, to win his heat and advance. Fellow Mauian Levi Young placed fourth in his heat with an 8.76, sending him to the fourth repechage round.

In the boys U16 division, Bunch won his third-round heat with a score of 12.83. Meanwhile, Maui’s Kai Paula (8.53) was sent to the repechage rounds with a third-place finish in his heat.

Stone, competing in the girls U18 event, placed second in her heat with a 10.60 to move on to the fourth round. 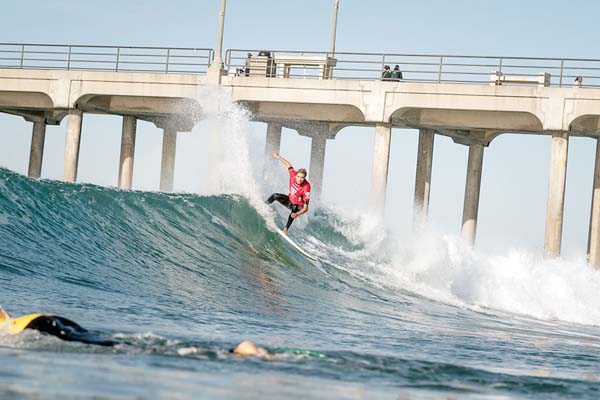 There are six main-event rounds and 10 repechage rounds of competition before the final.

Ian Gentil was the last Maui surfer standing in the event, bowing out with a fourth-place finish in his semifinal heat. Billy Kemper and Ian Walsh were eliminated in the quarterfinals, and Tanner Hendrickson was ousted in the final heat of the third round at the beginning of the day.